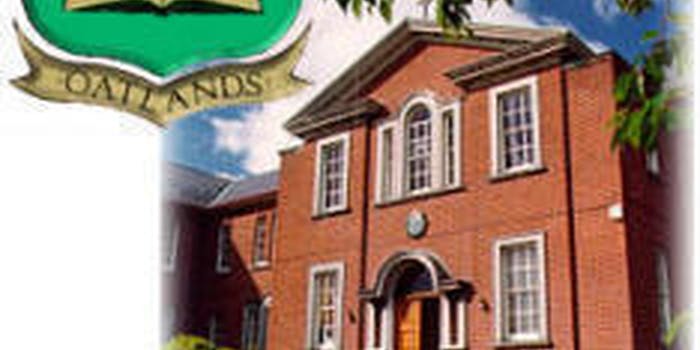 The students—including the son of an Irish parliament member—ran an abusive Facebook page that targeted three of their teachers.

Four college students in Ireland have been suspended after harassing three of their teachers on Facebook, an event that’s neatly coincided with plans for a national debate about bullying.

Two of the teachers at Oatlands College in Dublin—one male and one female—were subject to “vile and completely baseless allegations” of a “sexual nature” on a Facebook page the four students ran, according to the Irish Times. The students allegedly harassed another teacher over his or her work ethic. Forty other students were given detention after hitting “like” on the offending page, the newspaper reported.

Oatlands College is a top secondary school in Ireland. One of the four students suspended is the son of Irish parliament member Mick Wallace.

Coincidentally, on Saturday Ruairí Quinn, Ireland’s minister for education, announced a national anti-bullying forum to be held in May, which will include discussions on cyberbullying.

Ireland’s secondary school teachers union agrees. A spokesman told the Irish Independent: “As this becomes more commonplace, it will become more of an issue. People are entitled to freedom of expression, but there is a responsibility that comes with that. Across the board, there needs to be an examination of the use of online media.”

The debate probably needs to happen sooner rather than later. One in four girls and one in six boys have been involved in cyberbullying in Ireland, either as victim, bully, or both, according to a recent study.