The NYPD isn’t happy about these ‘sexy’ cop selfies

The NYPD's motto: "To serve and protect... with hotness."

The New York Police Department is currently investigating six female members of the police force for posting “inappropriate” selfies on Instagram, the Daily News reports. The photos caught the attention of NYPD officials because they showed up on @blueline_beauties, a now-defunct Instagram account featuring women of the NYPD.

So how inappropriate are these photos, really? You be the judge: 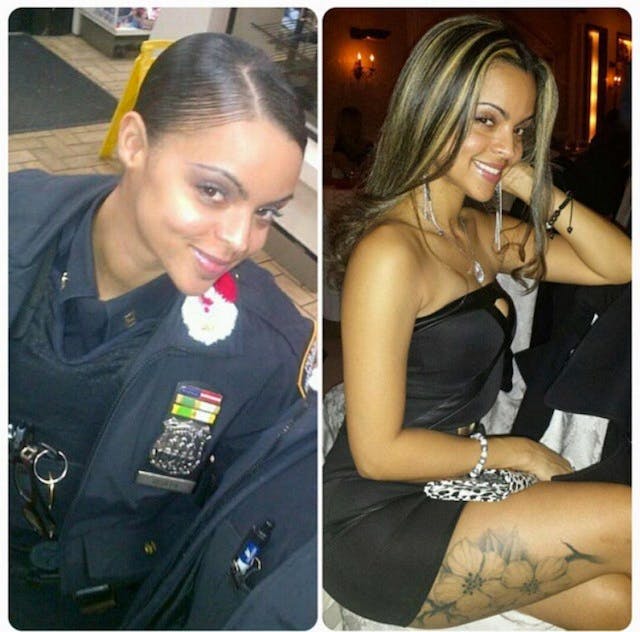 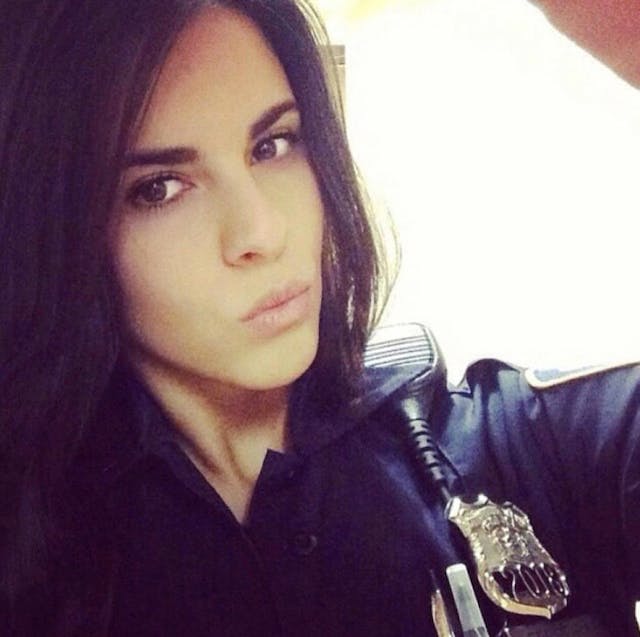 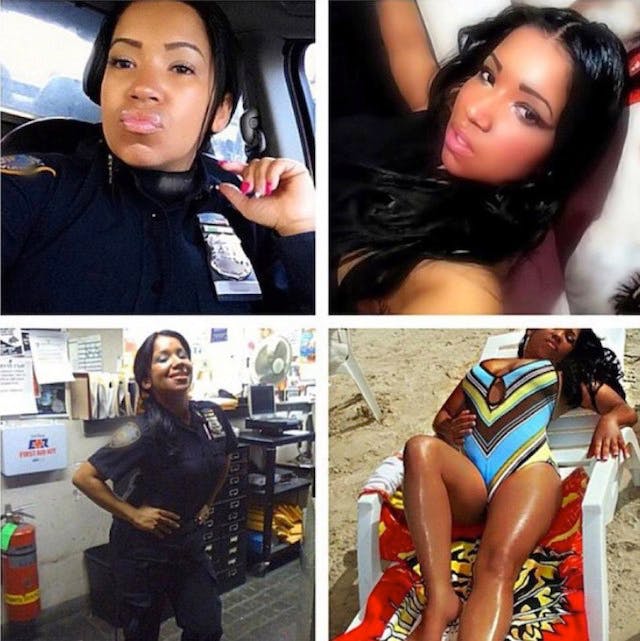 As you can see, the vast majority are pretty PG-13, in that they depict police officers in form-fitting club or formal wear. The most risque photo of the bunch shows a woman sunbathing, but really, the most egregious thing about it is not that she’s in a (one-piece) swimsuit, but that it’s in chevron. Chevron! Unless you’re in the cast of The Americans, that’s grounds for termination without severance pay right there.

To be fair to the NYPD, this isn’t a clear-cut-example of institutional slut-shaming. The department is not just investigating female cops for posting photos on social media, but male cops who appeared on the Instagram account @blueline_beefcakes as well. Those photos have also mysteriously disappeared from Instagram, with the exception of this one. (For its part, the NYPD says it did not order any of the cops to take down their photos).

Further, the issue seems to be less that sexy cops are posting PG-13 duckface selfies on social media, and more that they’re posting photos of themselves in uniform, which is in violation of NYPD guidelines. “Members of the Police Department are prohibited from posting photographs of themselves in uniform without the prior authorization,” a spokesperson for the NYPD told the Daily News. “This does not include photographs taken during official department ceremonies.”

That said, given how often the NYPD itself uses social media channels to blast images of their own officers in uniform, it seems pretty hypocritical for the police department to impose such stringent restrictions on its officers’ off-duty social media activities, not to mention old-fashioned. As Pat Lynch, a spokesperson for NYPD advocacy group the Patrolmen’s Benevolent Association, told the Daily News, “Social media is an acceptable method of communication among individuals today. We see nothing inappropriate about being depicted in uniform or in attire that is generally accepted by society as appropriate on social media.”

So come on, NYPD. Stop freaking out about your officers knocking back a few mai tais and taking a few Girls’ Night Out photos, and focus your time and energy on more important matters. Like, for instance, the fact that one of your officers is awaiting indictment for allegedly choking a man to death for selling loose cigarettes. Or the fact that one of your former “Cops of the Year” was recently arrested on cocaine trafficking charges. Actually, you know what? The NYPD would probably prefer it if we just stopped talking about the NYPD at all.