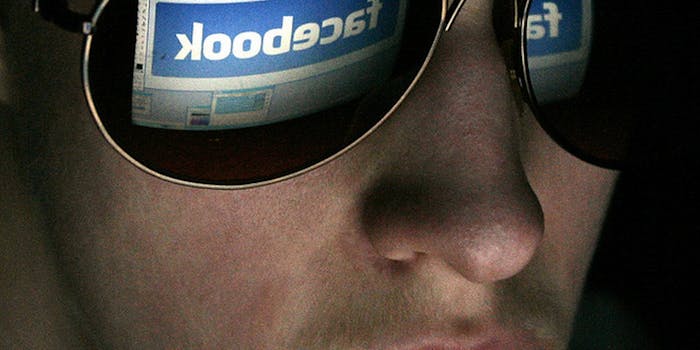 NYC cop reportedly posts to Facebook: “Let them kill each other”

The comments made by New York City police officers on a Facebook page in regards to the West Indian American Day Parade in Brooklyn appear to violate department policy.

Some New York City police officers could be facing disciplinary action as a result of candid comments they made on Facebook about being assigned to the West Indian American Day Parade in Brooklyn.

The comments were posted in September in a group that has since been deleted but at one point had as many as 1,200 members, almost all of whom were identified by their real names and many of whom said they were New York City police officers, according to the New York Times. The comments, which ranged from “filth” and “it’s not racist if it’s true” to “Let them kill each other,” appear to violate a police department policy barring officers from making “discourteous or disrespectful remarks” about race or ethnicity.

“You mean NYPD cops are racist, aggressively violent and pathetically ignorant as well as petulant, privileged and entitled? I had no idea,” David Winters posted on Facebook.

While few people were defending the comments and many pointed out the massive gaffe in publishing such information online, some did emphatize with cops assigned to work detail for an event that has, in the past, been marred by violence.

“Whoever thought posting incendiary shit in your own name wouldn’t somehow get back to you is a fucking idiot,” a Facebook user identified as America Notamerica posted on Facebook. “But I must ask, if cops are forced into overtime for an event that has historically led to shootings and homicides (this year it’s about 4% of the total shootings for the year) and this event is centered on race and heritage, aren’t you kinda asking cops to get uber-racist about it?”

The case has been referred to the New York City Police Department’s internal affairs unit.