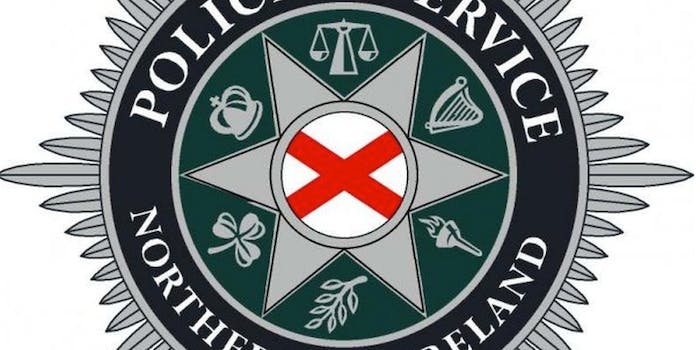 Despite police concerns, the page hasn't been shut down because it's based on publicly-available information.

A Facebook group that names alleged pedophiles in a Northern Ireland town is stirring up controversy, and now police are monitoring the page for content.

The page, which names and shames people suspected of pedopihlic acts in Limavady, Northern Ireland also posts pictures and lists alleged offenders’ addresses. It has 1,000 followers and page users are making threatening remarks against the suspected.

The vigilante justice is causing alarm, thus forcing the Police Service of Northern Ireland (PSNI) to monitor the page. The mayor of Limavady called on the police to shut it down, out of concern that it could incorrectly identify someone as a pedophile.

“I believe everybody should know if there is a pedophile in the area, but I don’t think this is the right way to go about it,” the town’s mayor, Cathal McLaughlin, told BBC News.

“There are allegations here which could lead to someone getting harmed, and it’s possible that these are false allegations,” he said.

However, a police spokesman told the Belfast Telegraph that the page is lawful and the police have identified the page’s owner, although they have not made the man’s name public. The PSNI is advising the unidentified page’s owner of what is allowed to be posted.

The page owner, who collects publicly-available information about sex offenders, told the Belfast newspaper that many local offenders were released from a nearby prison. However, instead of returning to where they’re from, they’ve stayed in Limavady.

“The police can’t monitor the movements of these men 24 hours a day nor do they tell the people when a pedophile is moving into the same street as them, so people have a right to know,” said the page owner, adding that he thinks similar pages will spread to other towns.