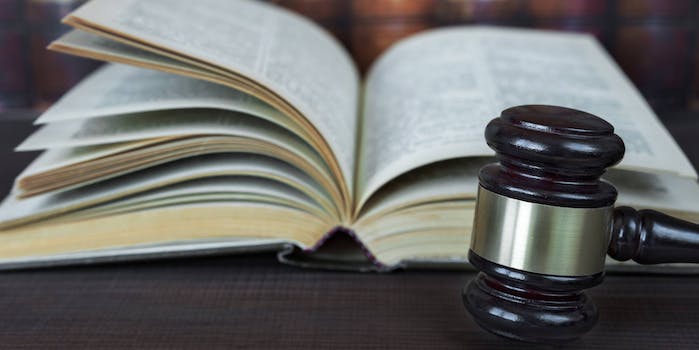 Under North Carolina’s restrictive sexual consent laws, not even ‘no’ means no

A new bill would make it legally OK for a woman to revoke consent during sex.

A North Carolina woman is pushing to change a state law that says women cannot revoke consent during sex, even if the partner becomes violent, after she experienced a failure of the law firsthand.

In December, Amy Guy from Wake County got a visit from her estranged husband who showed up drunk at her apartment and demanded sex, news station WRAL reported. According to Guy, she consented because he grew angry and she thought it would be the safer option for her.

However, once he became violent, Guy begged him to stop. He didn’t and was charged with second-degree rape.

When he was tried, Guy learned that a 1979 North Carolina Supreme Court case ruled that women cannot revoke consent after consensual sex is initiated. Because what happened to Guy wasn’t legally considered rape in North Carolina, the husband instead pled guilty to a lower charge of misdemeanor assault on a female and was sentenced to 10 months in jail.

In the case State v. Way, the court ruled that if “the actual penetration is accomplished with the woman’s consent, the accused is not guilty of rape.”

Guy has since come forward to help reverse the decades-old ruling, and a bill sponsored by State Sen. Jeff Jackson (D-Mecklenburg) is geared toward helping Guy make her case. But Jackson filed SB 553 on March 30, one week after Guy’s estranged husband pled guilty, and the bill hasn’t yet been heard in the Senate. Because of that, it’s likely to stay dormant for the next year and a half during this legislative session.

According to Women AdvaNCe, a non-partisan education institute for empowering women, Jackson co-sponsored a similar bipartisan bill with two other senators in 2015, also titled the “Revoke Consent for Intercourse” bill. That bill too failed to advance after being passed on the first reading and referred to a rules and operations committee in the Senate.

Dylan Arant, Sen. Jackson’s legislative assistant, confirmed with the Daily Dot that the new bill had once again stopped in the first bill’s tracks, but did not immediately respond to a further inquiry regarding possible explanations as to why the North Carolina Senate has failed to hear the bill again.

True to his previous efforts, Jackson said he plans to file similar bills in future sessions until the law is amended.

“Everyone understands the law to say, ‘no means no,’ but the reality is no doesn’t mean no if you don’t say it initially,” Kristopher Hilscher, Guy’s attorney, old WRAL. “If you don’t say no right at the outset, you can’t say no later. We fully believe Amy was raped, but the law didn’t help her.”