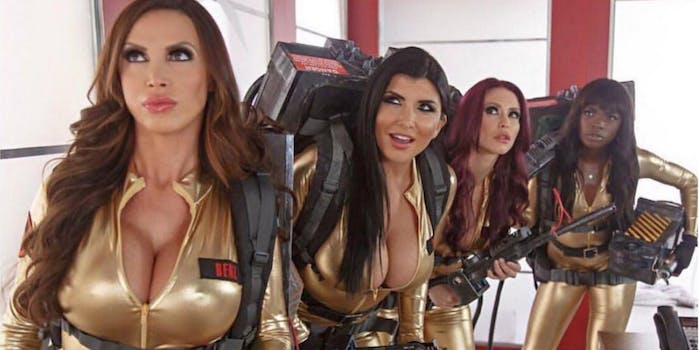 Benz decided to drop the explosive news via a long series of furious tweets, aimed at exposing the director for his actions. She states that he “choked” and “stamped her” without consent. She also says she had yelled “Cut!” but the situation escalated into a non-consensual scene.

This year has been full of ups and downs,& after the most horrific scene I filmed right before Bali…I deserve this! Trust…I'm not happy

…as an ambassador, you should have never put me in that kind of situation. Good luck.

I guess rape scene are in now huh?

I guess when I'm signing out and I tell you I'm not ok with the scene, you make me say I'm ok so I get paid.

#NoMeansNo #CutMeansCut and me telling you I'm not ok with any of this should be taken seriously. I should not be beat down.

On set bullying, rape, & violence should never happen. #NoMeansNo on camera, off camera. Just NO!

Hey @nikkibenz we're behind you and will never tolerate negative behavior towards stars by any 3rd party producer. https://t.co/6FotmKgHyK

I've worked with him many years ago & have a very good idea what you dealt with. Justice is much deserved <3

@nikkibenz Tony, Vic & Huggy have all pulled this same shit with me. I was told to keep quiet and reprimanded by my agent.

But Benz isn’t letting it slide.