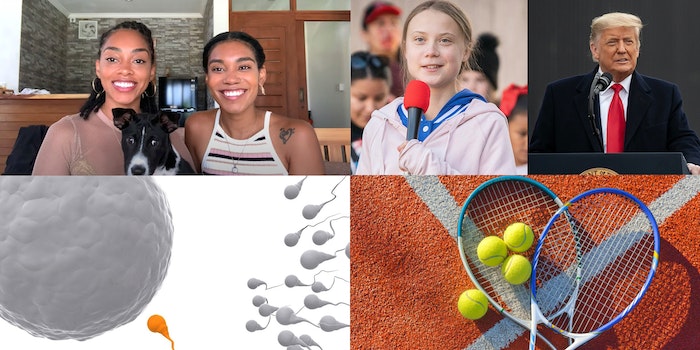 Newsletter: Viral tweets about living cheap in Bali may lead to couple’s deportation

There were sighs of relief across the internet during President Joe Biden’s inauguration, but they didn’t seem to extend to breakout meme star Sen. Bernie Sanders or the disillusioned QAnon crowd. In today’s Internet Insider: