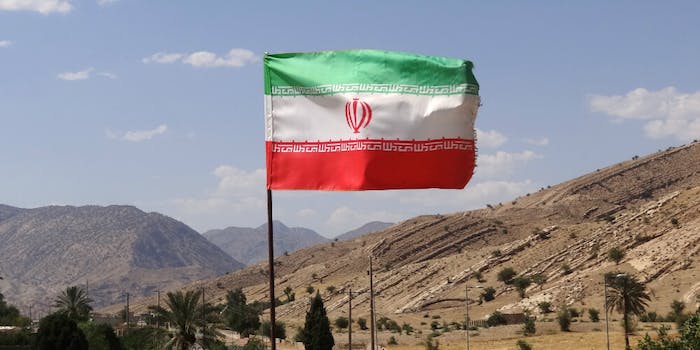 An account was suspended on Twitter Wednesday for appropriating the identity of New York Post reporter Mark Moore, according to the Daily Beast. The account, which tweeted out several fake stories, was linked through retweets to another account using similar impersonation tactics to emulate a reporter from Israel. Both of the accounts have since been taken down.

Social media has been used in the past to spread similar pro-Iranian regime propaganda.

In May of 2019, around 100 accounts impersonating both American citizens and Republican Congressional candidates were removed from Facebook. The accounts weighed in on President Donald Trump’s foreign policies relating to Iran.

Cyber strategies utilized by Iranian entities are varied and persistent, which has been made clear through the regime’s demonstrated abilities in cyber warfare, as reported by the New York Times. Fortune reports that in August 2018, Twitter removed more than 2,000 Iranian accounts engaged in “malicious activity,” which included influencing U.S.-Iran relations online. in the same New York Times report, cybersecurity firm CrowdStrike alerted its users to the hacking of multiple local government sites across the country in Minnesota, Oklahoma, and Texas.

“Iran has readily embraced the use of online information operations to support its geopolitical objectives over the past few years, and has refined a vast array of tactics and sophisticated methods that it continues to hone and leverage today,” Foster told the Daily Beast. “The U.S. should expect that Iranian influence efforts surrounding the U.S. will increase over the coming days or weeks as political developments evolve.”

The Daily Dot has reached out to the New York Post.