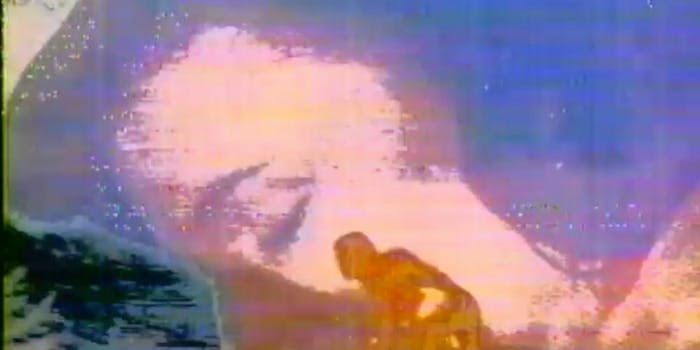 “We’re here because we heard about yaoi on Reddit and we decided to check it out,” a girl from New Jersey in a giant puffy coat tells me. She’s flanked by a gaggle of similarly wholesome-looking young women, all of whom have paid $7 to see a curated selection of yaoi, a subgenre of Japanese cartoon erotica featuring young men having sex. 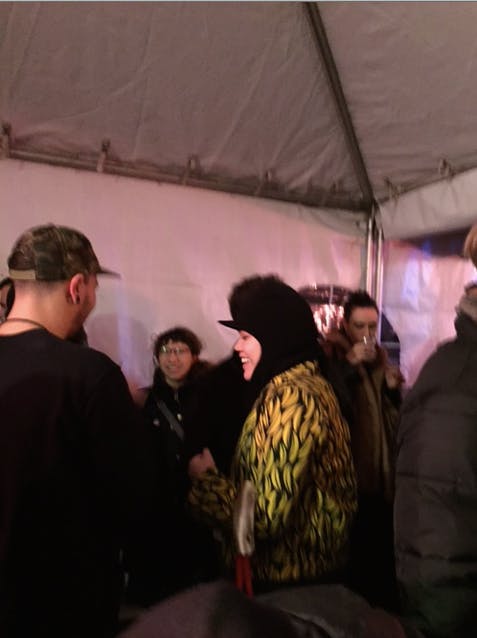 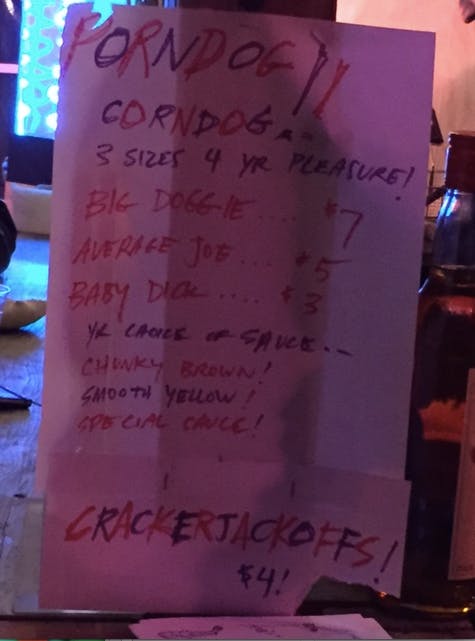 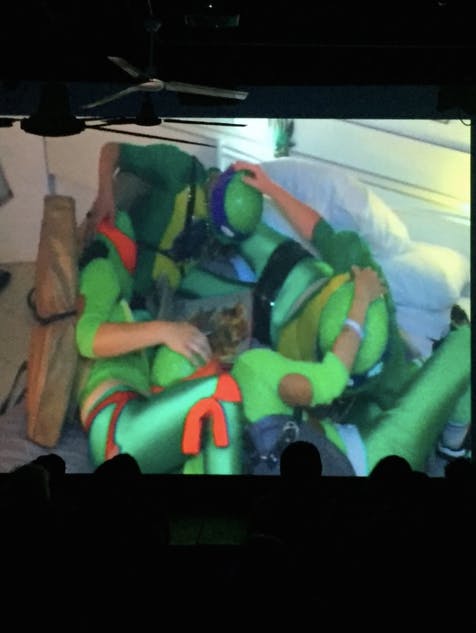 “We want to remain as open as possible,” Simon Leahy, the organizer and curator for the festival, tells the Daily Dot. “If this grows, we would like to see all voices at the table. NYC is big enough for us all and different ideas to coexist. You can have it all.” 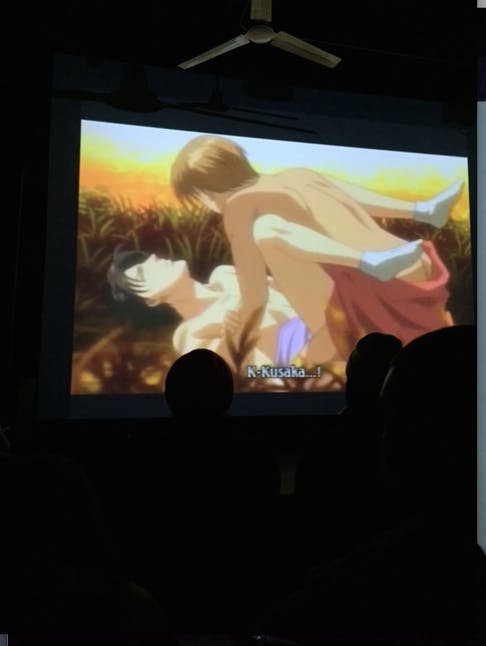 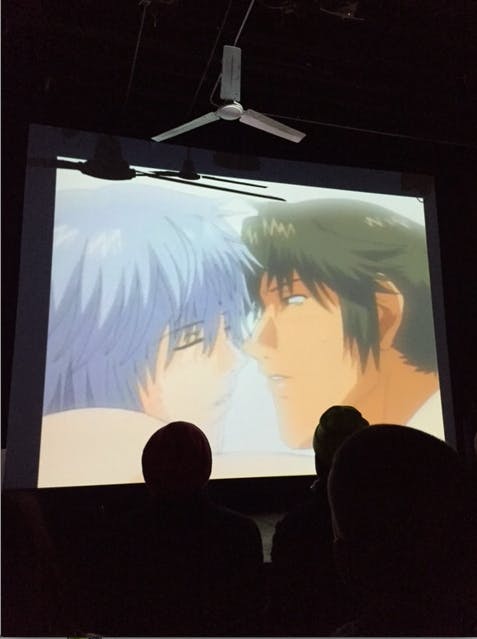 “The festival had good intentions, but in the rush from all the attention combined with some technical shortfalls, queer woman-powered productions were shoved through the cracks,” she says. “I think the NYC PFF could have done better to make a more inclusive space, physically and curatorially, and hope that comes with their growth as a festival.”

“We don’t normally see people like that having sex.”

Another queer filmmaker who did not want to be named told me she also felt that the program deemphasized entries for queer, trans, and POC filmmakers. “What I experienced was a predominate presence/ perspective from gay, mostly cis, men, who wanted to create a media stunt that they thought was provocative,” she says. “Really it felt like entertainment for their own sake/enjoyment.” (In response, Leahy says that entries from women filmmakers comprised 70 percent of the festival’s program, and that “we actively seek to show all ranges of genders, sexualities and kinks.”) 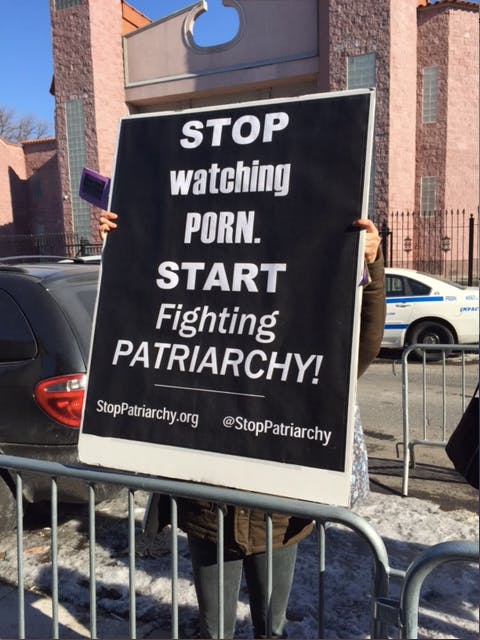 When I bring up the fact that many of the films in the festival do not fall into this category, and instead feature non-heteronormative sex, Juana is unmoved. “When you just portray a body as something to have sex with, you’re taking their humanity away,” she says. Regardless of how queer-positive and body-positive and sex-positive the entries in the film festival might be, Juana sees them as reflective of the “mainstreaming of pornography that’s ever more cruel, ever more violent, ever more degrading against women.”

It’s easy to dismiss Juana—who, I eventually gather, has not seen any of the entries in the festival—and her compatriots as radical feminist activists painting with too broad a brush, maligning all types of pornography as sexist and debasing in an effort to grab a few press mentions. But there’s also something to her point about the mainstreaming of pornography, and how watching enough of it renders you immune—or even something else entirely—to the acts onscreen.

After a few minutes of sitting in an audience with a 50 or 60 hipsters, giggling at Franco and a woman pretending to slice off her breast and dancing disembodied phalluses and the Teenage Mutant Ninja Turtles lapping at each other’s genitalia, I wasn’t shocked by anything I saw. But I also wasn’t turned on, which, if nothing else, is the sole purpose of watching pornography.

I wasn’t shocked by anything I saw. But I also wasn’t turned on, which, if nothing else, is the sole purpose of watching pornography. 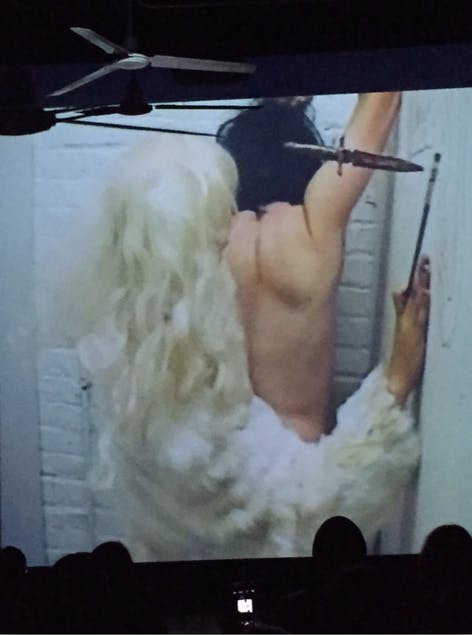 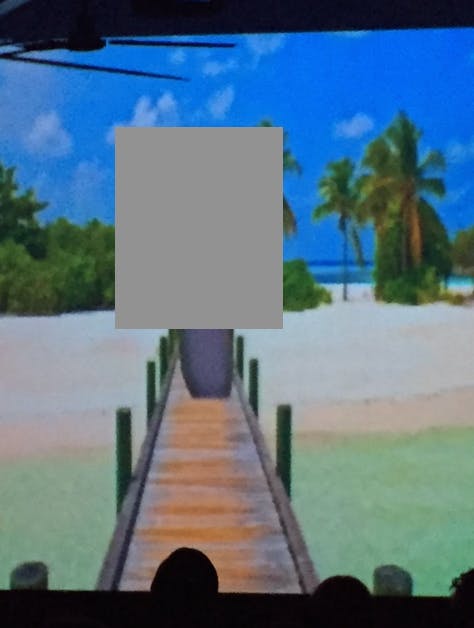