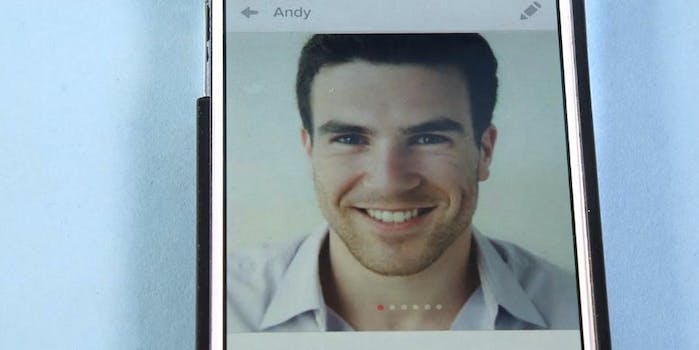 He's just a boy from the shore lookin' for love.

New Jersey is often lovingly called “the armpit of America” due to its potpourri of interesting smells and exports like the cast of Jersey Shore. And the guy who is said to be the state’s most popular man on Tinder is not helping Chris Christie’s domain reclaim its reputation.

Andy Mizrahi is the bachelor in question: He’s a charismatic 28-year-old who hails from the shore, an entrepreneur, and was recently named one of People’s “Sexiest Men on Tinder.” 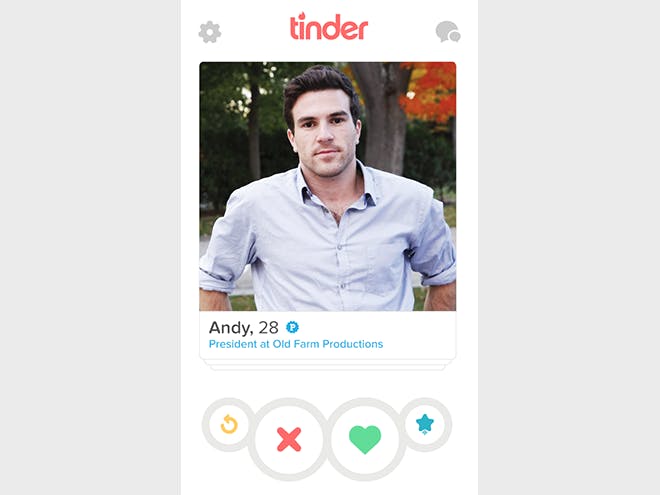 In a video with Tech Insider, the modest Mizrahi attributes his success with his devastating good looks. “I got this goin’ on,” he says, gesturing at his well-coiffed head. “This was no accident. I got this.” We also learn that the aspiring TV host enjoys impersonating Queen’s Freddie Mercury.

The recently-divorced Mizrahi says that as soon as he was consciously uncoupled, he downloaded Tinder to get back in the game. After all, he says, there are no hot chicks at a bar on a Monday night, and the game never sleeps.

Truth be told, he’s mostly trying to play the field and meet lots of new ladies. But, he admits, “I might find the love of my life on this app. It could be amazing.”

H/T and screengrab via Tech Insider