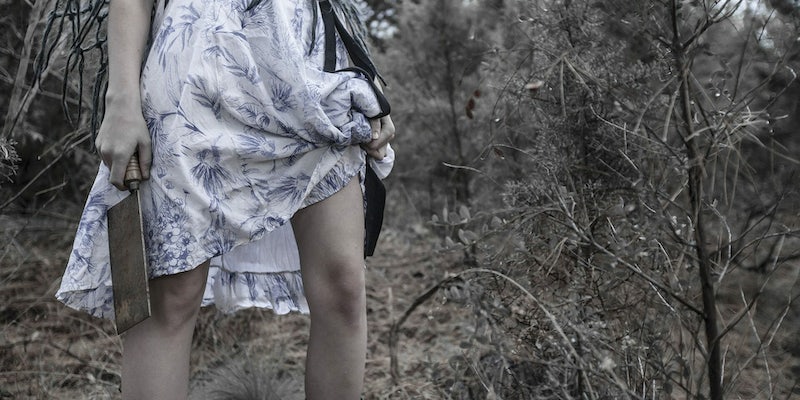 Sorry, doctors and women of New Hampshire. Looks like you’ll no longer be given impunity to straight up murder people, thanks to whoever caught such a clause in the state’s latest fetal homicide bill.

According to the Concord Monitor, Senate Bill 66 defined a fetus 20 weeks into a pregnancy as a person, meaning that an abortion after such time would be considered murder or manslaughter. Critics of such fetal homicide bills say the legislation often ends up hurting women who miscarry, or are suspected of self-inducing an abortion.

To address those concerns, lawmakers included an exemption to the bill that would have protected doctors or women who lose the pregnancy as a result of incidences such as an assault or a car accident.

However, state lawmakers rushed to revise the bill after critics and lawyers pointed out that the wording allowed pregnant women and doctors to be exempted from “any act committed” in cases of second-degree murder, manslaughter, negligent homicide, or causing or aiding suicide.

In other words, expecting New Hampshire mommies and their doctors would have a license to kill, for literally any reason.

Somehow this exemption was only brought to light after both the Republican-led House and Senate passed the bill. And while attorneys said pregnant women were extremely unlikely to get off on a murder charge under the bill, they stated the language was overly broad and unclear.

“We’re going to fix it,” New Hampshire Senate Majority Leader Jeb Bradley told the publication last week. “Everybody agrees the intent was never to allow this kind of circumstance.”

On Thursday, House leaders revised the bill’s wording to clarify that impunity only applied regarding the fetus a pregnant woman is carrying, and both the House and Senate took another vote to pass the bill, according to Union Leader.

“As with any legislation, there may be unintended consequences found later, or maybe adjudicated through the courts,” House Speaker Shawn Jasper told the publication. “What I can tell you is that through the enrolled bills process we did find this error. The bill was looked at very carefully and this was the only error that was identified.”