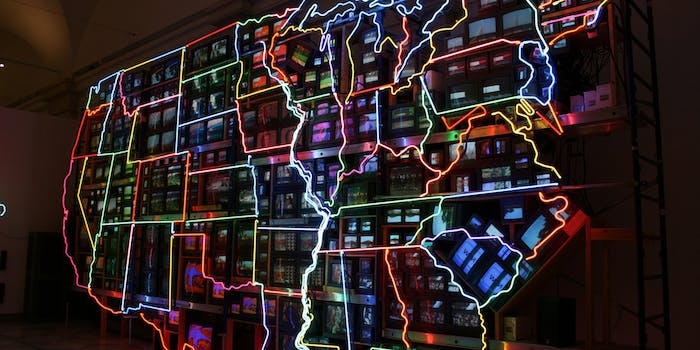 Does your state care more about Netflix or sex?

One of the coolest things about social media—unless you’re a privacy wonk, of course—is the vast amount of data willingly uploaded by users every single day. And while there’s certainly a limit to what we can learn from general trends, it’s fun to speculate on their hidden causes.

Case in point: “Tweets by Turf,” a series of infographic U.S. maps compiled by real estate brokerage Movoto. In analyzing 300,000 tweets and comparing the relative usage of terms that sometimes fall into direct competition—e.g., “Family” and “Money,” or “Girlfriend” vs. “Sports”—the agency hoped to reveal something about how our moral landscape changes from state to state. The results seem to confirm several stereotypes but challenge a few others.

Flip through some of the best matchups below, keeping in mind 1) that there are plenty of euphemisms for coitus and 2) you don’t have to have a husband to love wine (but it helps):

So what have we learned? That Minnesotans are having sex in church, I think. Amen!

Photo by David Harris/Flickr (CC BY 2.0)