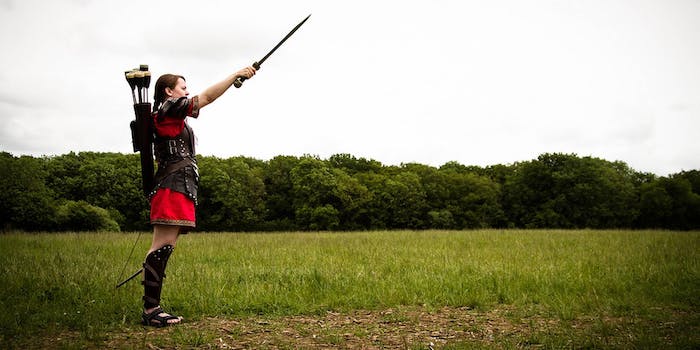 9 nerdy ways to exercise without actually working out

Game your way to spring.

At the beginning of the year, you were so ambitious. So determined to start making better choices and improve your lifestyle. Now, it’s nearly spring and you’ve backslid into the same Netflix-binging couch potato you once were.

The truth is, some of us just aren’t meant to be marathoners or even members of a gym—and that’s OK. You shouldn’t have to fight yourself through a 30-minute cardio DVD to be a fitter person.

Instead, embrace your inner-nerd and buy some toys. 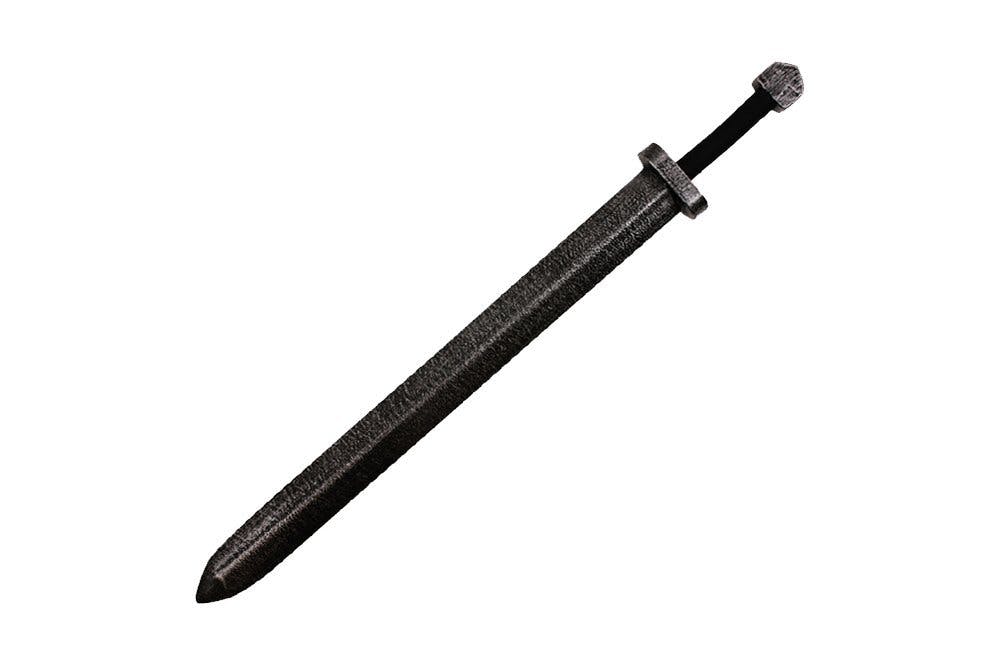 Laugh all you want, but that group sword fighting to their fake death in the park are burning more calories than you are watching them from a bench, passing judgement. Start swinging this two-foot sword around and you might start to look more like a viking too.

2)  Build your own solar robot 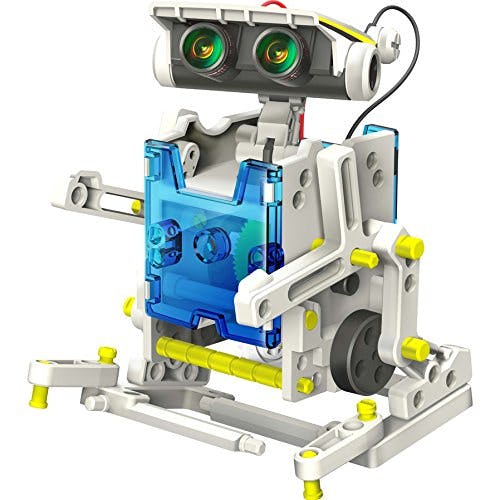 You’re probably thinking a robot is supposed to make your life easier. That’s true, but with 14 different robot options to build, you’ll definitely break a sweat. Plus, this robot is solar-powered, which means you’ll be forced to play outside. 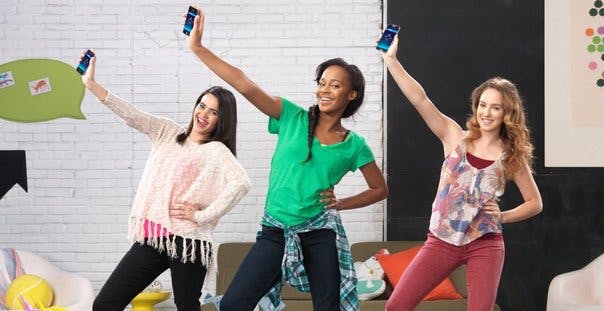 An hour of dancing can burn anywhere from 200-500 calories. The Just Dance franchise lets you get your groove on without leaving your home, so you don’t have to deal with all the sweaty strangers and social anxiety. The newest version even allows you to control the game through your phone, so you can text your way out of it—just like at the club! 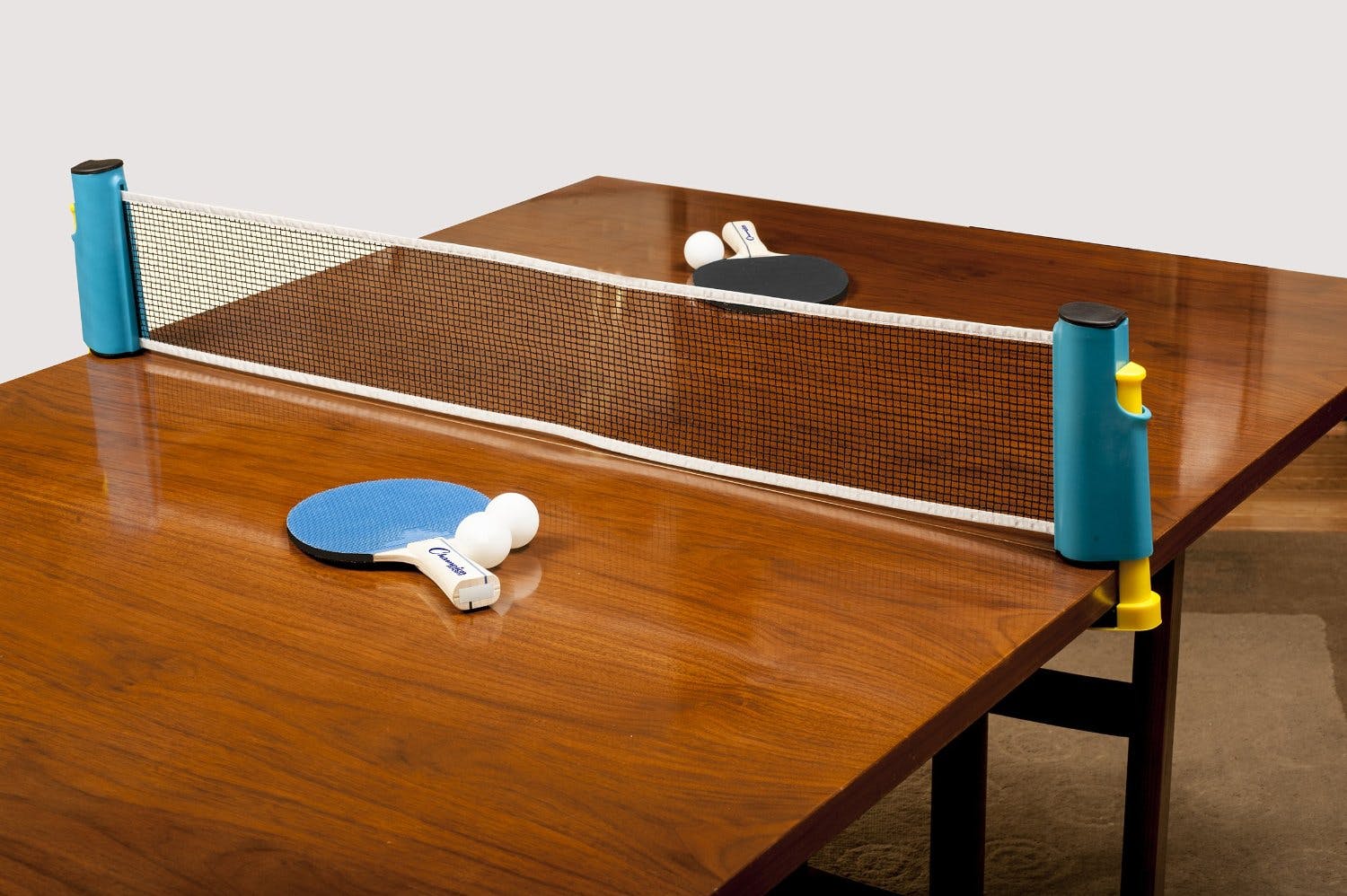 It’s impossible to play ping pong without breaking a sweat. A few rounds will have your forearms sore the next day. This portable set will convert any table into a pong court in case you want to leave the basement sometime. 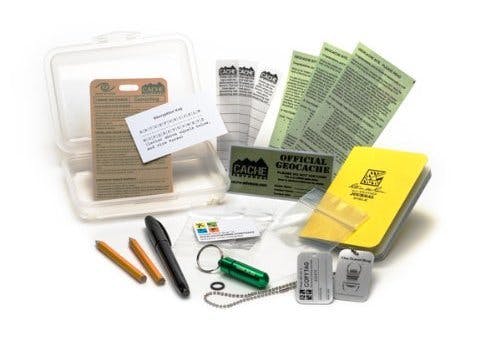 All workouts should end with buried treasure. Geocaching is a high-tech version of hide and seek using your phone or a GPS device. You won’t notice all the physical activity you’re exerting because you’ll be too busy hunting for doubloons. This kit will help you get started. 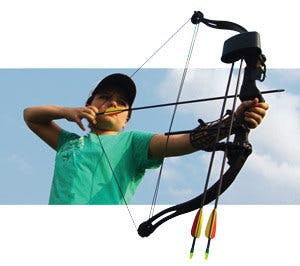 Do we even need to explain how getting your Katniss Everdeen on will get you fit? We’re not suggesting you go all Hunger Games IRL, but picking up the sport of archery won’t hurt if the apocalypse ever really hits. This kit by Crosman is targeted for youth, but reviewers praise it for being a great bow for beginners. 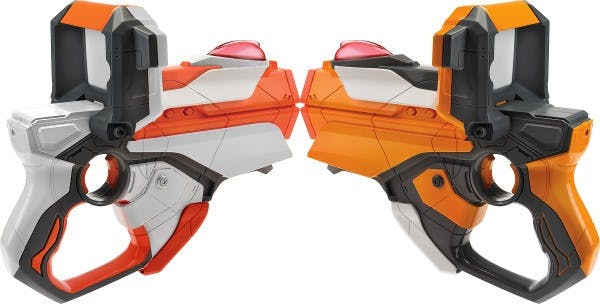 Tag is for kids, but laser tag is for cool kids, and both will leave you drenched in about the same amount of sweat. Plus, it’s way less painful than paintball. Nerf has a bundle pack so you don’t have to fight over space with a birthday party full of children at a local arena. 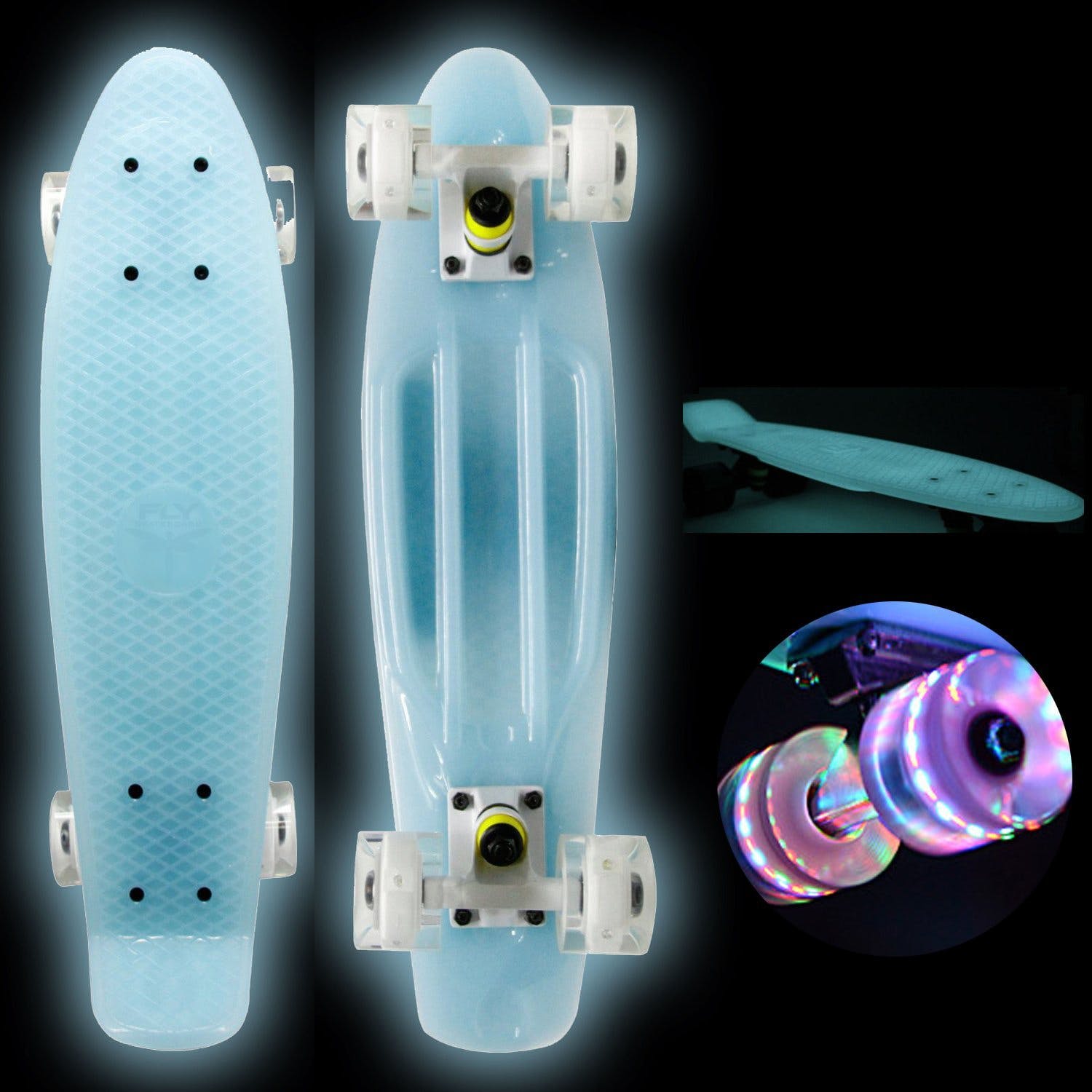 A few hours of shredding is a great workout for your core and legs. This board glows in the dark, so you can skate at night when fewer people are around to witness your embarrassing fall… just in case you haven’t picked up a board since Tony Hawk Pro Skater 2. 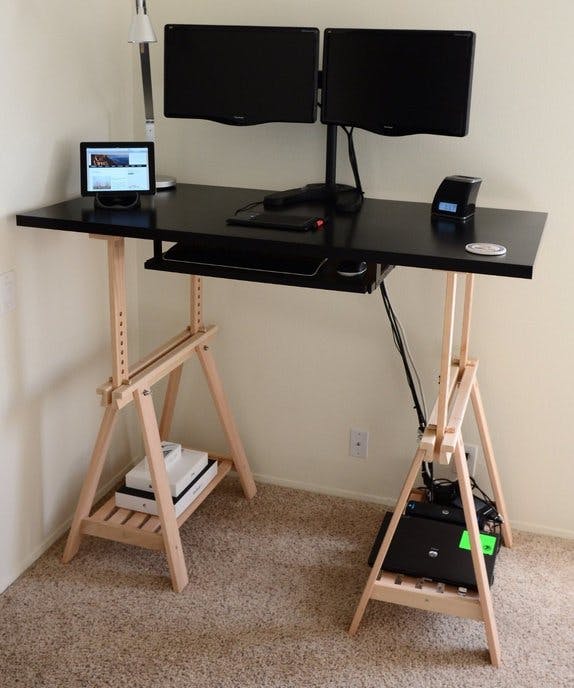 If you absolutely cannot part with your computer, at least do yourself a favor and stop hunching over all day. Most standing desks will set you back thousands of dollars, but this DIY option is affordable and adjustable.

Photo via Tom Garnett/Flickr (CC by 2.0)