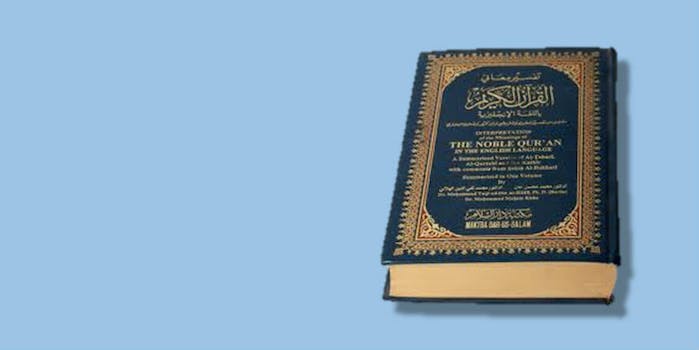 The suspect said he wanted to bring attention to his cause.

A former Neo-Nazi who had recently converted to Islam killed his roommates last week because they didn’t respect his new religion, according to Tampa police.

Devon Arthurs was arrested Friday after allegedly taking three people hostage in a local smoke shop. He then led police to the bodies of his roommates, 22-year-old Jeremy Himmelman and 18-year-old Andrew Oneschuk, both of whom police said had died of gunshot wounds to the head.

According to police, Arthurs had said he, Himmelman, and Oneschuk had “shared a common Neo-Nazi belief,” but after his conversion, Arthurs said the two had “disrespected his Muslim faith.”

During their investigation, police also discovered that one person who lived there possessed bomb-making material and a framed picture of Oklahoma City bomber Timothy McVeigh in his bedroom, according to the Tampa Bay Times. That allegedly belonged to Brandon Russell, who had just returned to his apartment from National Guard duties when he discovered the bodies of Himmelman and Oneschuk.

According to police, Arthurs told the people he was holding hostage that he was upset about the U.S. bombing Muslim countries. “I had to do it,” Arthurs said, according to the police report. “This wouldn’t have had to happen if your country didn’t bomb my country.” He also claimed he “wanted to bring attention” to his cause.

Police said Arthurs had been “privy to Neo-Nazi internet sites threatening to kill people, and he had developed a thinking that he should take some of the neo-Nazis with him.”

Arthurs has been charged with multiple counts of murder, aggravated assault, and armed kidnapping. Russell was later arrested and, according to the Tampa Bay Times, charged with possessing an unregistered destructive device and unlawful storage of explosive material.