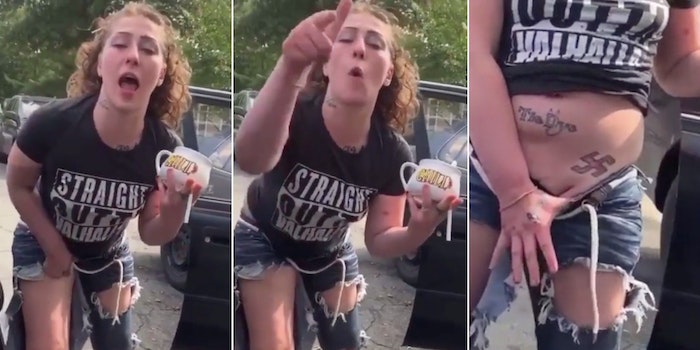 Just when you thought racist, self-obsessed Karens couldn’t get any more insufferable, a new contender staggered onto the stage to snatch the crown. Ladies and gentlemen, introducing: Nazi Karen.