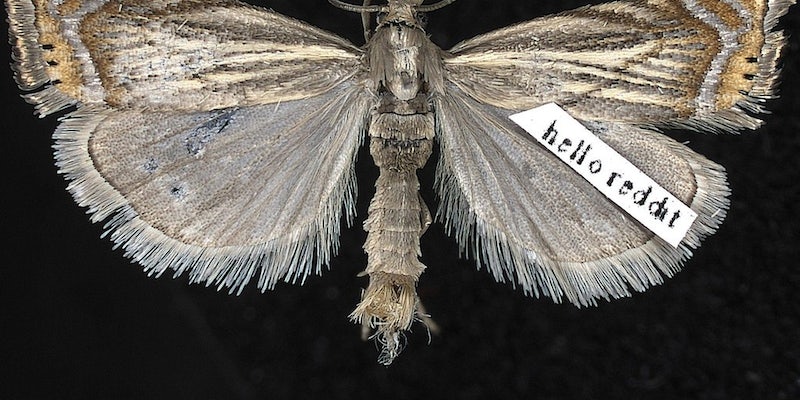 The day the Internet fell in love with moths

Moths! Are they nighttime butterflies or terrifying mini-bats that can produce ultrasound waves with their sexual vibrations?

Moths! Are they nighttime butterflies or terrifying mini-bats that can produce ultrasound waves just by vibrating their penises?

Given exclusive access to an expert on moths and their mating habits, Reddit really didn’t care about the answer to this or any other moth-related question. Most commenters just wanted to make a lot of moth-dick jokes. And, lo, they got their wish Sunday when a self-proclaimed “moth penis dissector, by profession” turned up to do the most hilarious AMA we’ve seen in months. 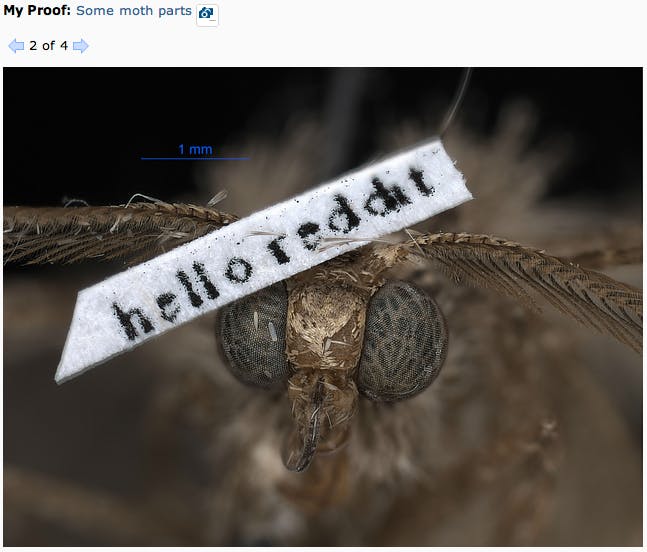 More than 3,000 gleefully juvenile responses quickly amassed under redditor quaoarpower’s Ask Me Anything thread. “It’s not the AMA we deserve, but it’s the AMA we need right now,” commented thenoogler. To the moth expert’s credit, he patiently slogged through the many, many, many jokes about insect genitalia to answer these pressing questions:

Wait, what? Yep. Apparently one in 10 moths arrive on the dissection table with their penises already detached. Still not as grisly a fate as that of the male angler fish, but it’s getting there.

Quaoarpower also said that while they’re “ashamed” to reveal how little moth-penis-touching pays zoologists, the benefits were great, including getting gorgeous glimpses of the insect world up close and personal, under a microscope, on a regular basis.

“Yeah, this thread is waaaay more adorable than anticipated,” commented KloverCain in response to a thread comparing a moth’s head to a muppet’s.

The AMA also saw the creation of a subreddit called r/bugdicks, which promptly filled up with a variety of fascinating and horrifying facts about insect phalluses, including this ultrasound wave-generating moth member.

Because, of course, in the end, redditors have just one thing on their mind.

“Today I witnessed someone saying ‘I strongly prefer female spider genitalia,’” said a cowed user after quaoarpower told him which variety of insect was easiest to dissect.

And you thought you weren’t going to see anything marvelous today. 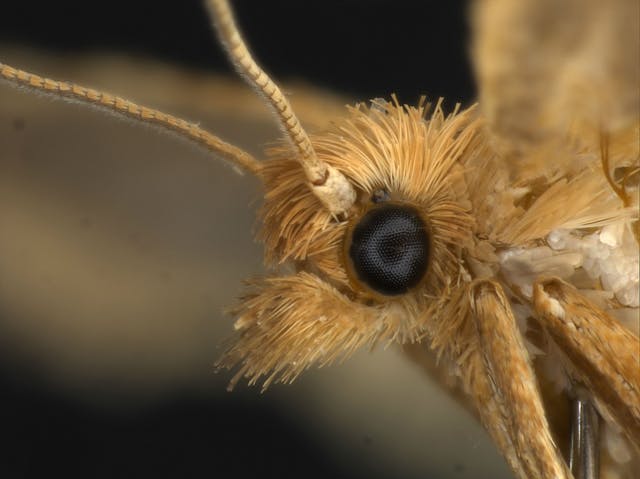