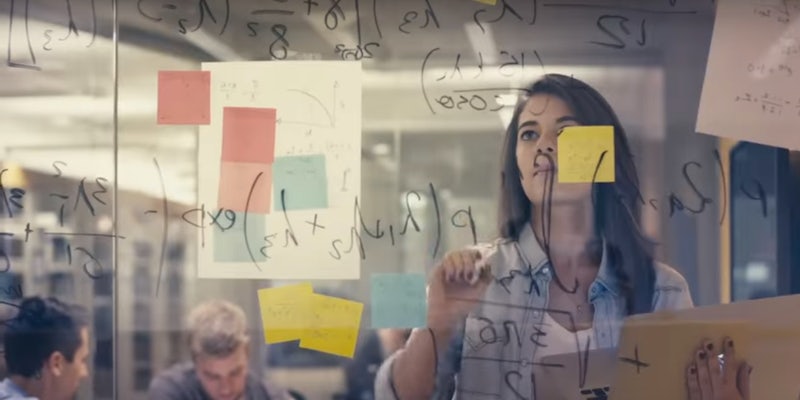 How this racy recruitment clip did wonders for its Canadian university

And the controversial video just won an award.

Last year, Canada’s University of Moncton shocked academics and titillated the media when it produced a promotional ad that featured a brief shot of students locking lips in the school library. The ad also caught the attention of video admissions platform Kira Academic, which just awarded Moncton with its first annual Kira Award for best higher ed recruitment video.

When the ad was first released last winter, professors and students alike were suspicious. Marie-Noëlle Ryan, the president of Moncton’s professors’ and librarians’ association, called the video “pathetic.”

“And it’s not that way that you will recruit serious students and people who really want to learn and have good diplomas,” Ryan told the CBC.

Though the caliber of the students reached by the ad cannot be measured, Ryan may have been wrong about its effectiveness. Kira noted that the university “saw a 22 percent increase in applicants the year following this campaign.” That’s a huge increase for a school with only 5,000 enrolled students.

Andrew Hastings, Kira’s marketing manager, told the Daily Dot that the top criterion for choosing this year’s winner was recruitment effectiveness. Moncton’s 22 percent increase, then, made it a top contender. That, combined with its emotional effectiveness and entertainment value, made Moncton’s ad “too good not to win,” according to Hastings. 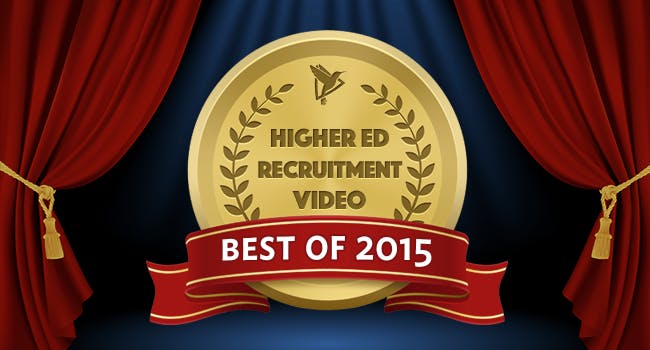 “Moncton unapologetically pursued their target audience,” he explained. “The ad was polarizing; some people didn’t like that it was kind of risqué like that. But because it was polarizing, it yielded a lot of really strong opinions, and where there’s strong opinions, there’s good media coverage. It all worked out in their favor in the end.”

But, certainly, the controversy made the ad even more attractive to the voters, didn’t it? Not quite, said Hastings.

Necking in the library might not be an effective strategy for every college recruitment video, but Hastings does have advice for other universities trying to follow in Moncton’s footsteps and increase their pool of applicants: take risks.

“Some schools were not afraid to do something different, and Moncton was one of those schools,” he said, explaining that the ads that try to please everybody end up attracting nobody. Specificity and originality is the way that colleges will recruit new students, and whether that means kissing co-eds or something entirely different, it never hurts to think outside the box.