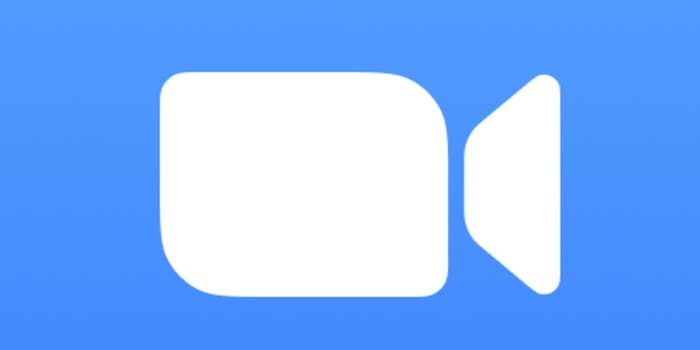 Police have reportedly stepped in.

Police in Mumbai, India have reportedly filed a case against a woman after she stabbed her daughter on the back with a pencil because she wasn’t able to answer a question her teacher asked during an online class.

The 35-year-old mother attacked her daughter, who is in sixth grade, while she was attending the online class on Wednesday, according to the Mumbai Mirror.

When the teacher asked a question, the 12-year-old student failed to answer. The mother then stabbed her on the back with a pencil and bit her multiple times.

The woman’s younger sister was present at the scene and called a child helpline number to report her to the authorities. The mother was reportedly defensive after two workers from a non-government organization showed up in response to the aunt’s call.

According to the International Business Times, the classroom was using Zoom for online learning.