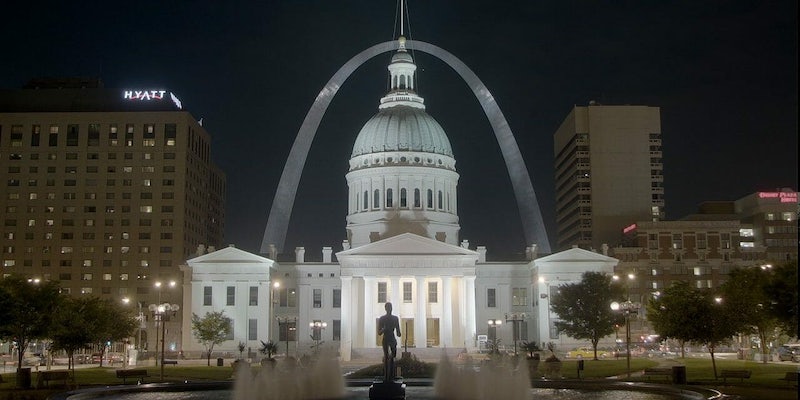 Women who use birth control could be fired in Missouri

And that's only the beginning of this anti-abortion-packed bill.

In a vote furthering anti-abortion provisions in the state, the Missouri House voted on Tuesday to roll back a St. Louis ban on employers and landlords from discriminating against people on the basis of reproductive health choices.

The ban, which St. Louis passed in the spring, was called “radical” by Gov. Eric Greitens, who said it was an effort to make St. Louis “an abortion sanctuary city.”

According to Feministing, the rollback would make it possible for women who use birth control, who have had an abortion, or who are pregnant out of wedlock to be fired or evicted for these choices.

The bill, Senate Bill 5, was passed by the Missouri Senate last Wednesday, and later amended by the House to include more anti-abortion restrictions before Tuesday’s vote.

As Feministing points out, the Federal Pregnancy Discrimination Act already prevents employers from discriminating against women who have or have considered abortion, but federal protections for birth control users are less clear.

However, there is some hope that the House’s amendments won’t come to fruition. According to Rewire, the changes that House leadership made to SB5 could leave the legislation at a standstill, creating a “stand off” between the House and the Senate.

“This feels like a political stunt to many of us,” Rep. Peter Merideth (D-St. Louis) told the radio station. “It’s being sold as an effort to show how pro-life the governor is.”

“If the governor puts enough pressure on House leadership to change the bill and make it better, but the Senate won’t come to conference, then the bill will actually die,” Rep. Tracy McCreery (D-Olivette) told Rewire.