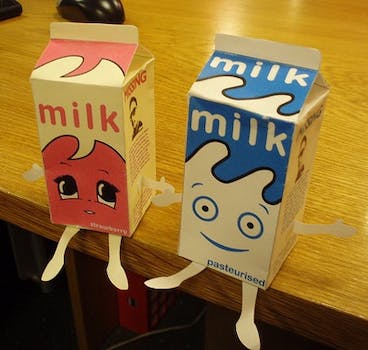 After friends reported the teen missing Saturday night, police posted an appeal to Facebook before checking to see if she was at home.

It’s a weekend morning. You’re relaxing at home and enjoying the day when all of a sudden your local police force tells the world you’re a missing person on Facebook.

That’s what happened to Rachael Whitton, a 15-year-old from Arbroath, Scotland. She was reported missing by friends who last saw her Saturday evening, but apparently did not think to check whether she was home before contacting the police. Cops seemingly didn’t bother to check Whitton’s house before sending out an appeal, either.

Just a few minutes after asking their 29,000 Facebook fans for help in tracing Whitton, Tayside Police received a message from the teen reading, “That’s awkward, I’m in my house.” The police department’s original post has since been deleted.

Later Sunday, Whitton told STV that police had visited to check on her and claimed she wasn’t sure why one of her friends reported her missing.

“I’d rather my friends did call the emergency services if I was in trouble,” Whitton said. “Fair enough they got it wrong this time, but they were just trying to look out for me.”