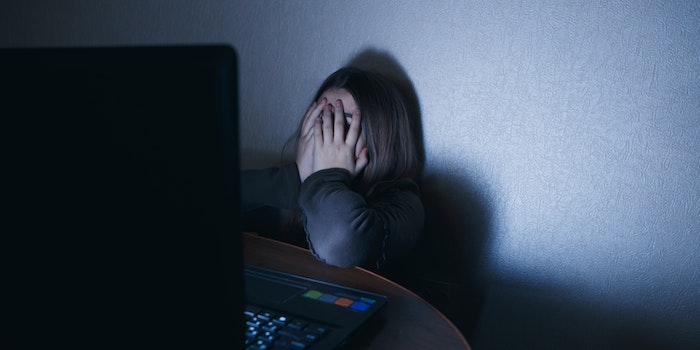 Students hear woman being shot and killed during Zoom class

A spokesperson for the school said 'everyone could hear it.'

A man in Milwaukee shot his sister five times in the same house as a child who was logged into a virtual class via Zoom, NBC News reports. The school district said other students “could hear” the shooting.