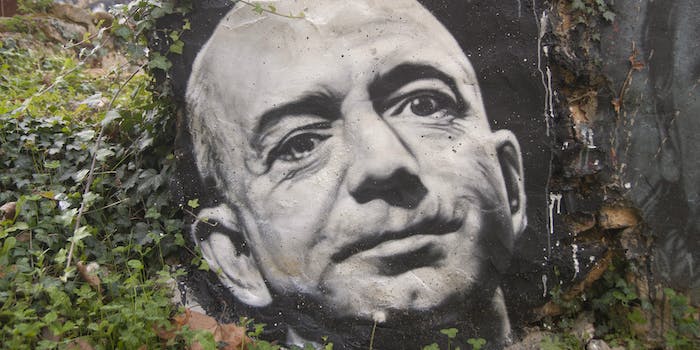 Nearly half of millennials would rather give up sex than Amazon, survey claims

Can you blame them?

Which would you give up for a year, your Amazon account or sex? Millennials that use Amazon know the answer. Nearly half would rather keep their Amazon account, according to a new report from Business Insider.

Faced with choosing between giving up sex or giving up Amazon, 44 percent of millennials would drop sex for their Amazon accounts. Likewise, 77 percent would give up alcohol over Amazon. Both statistics come from a survey conducted by the Max Borges Agency, which fielded responses from 1,108 Amazon shoppers aged 18 to 34 who purchased some form of consumer tech in the last year.

It’s not surprising that Amazon shoppers would give up sex for a year if they could spare their Amazon orders. If you’re already shopping with Amazon, chances are you’re buying a lot more than a single piece of consumer tech and calling it a day.

WT actual F, who in the hell thought up that damn question? https://t.co/YBbRIfsVAv

What's the percentage among millennials who are actually having sex?

Some didn’t believe it.

90% of millenials are just trolling when they answer questions so account for that.

Others weren’t that surprised.

Nothing seems to measure up to Prime

because they already not having sex anyway

Either way, millennials really are the lamest generation.

In other news, millennials aren’t having nearly as much sex as past generations. Clearly, Amazon Prime is to blame.