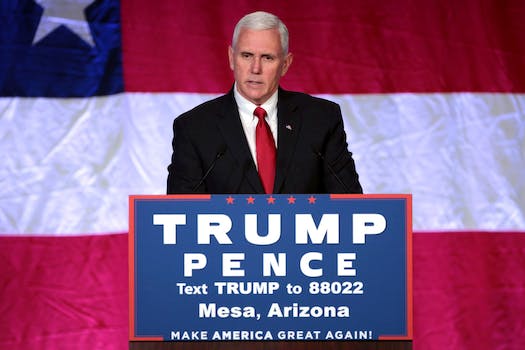 More than 260,000 donations have been made to the organization since Trump was elected.

It has been a little over three weeks since the election and Planned Parenthood has already received 260,000 donations from people who likely want to ensure that the women’s health organization will continue to operate even if President-elect Donald Trump decides to strip it of federal funding. As a way to show their support as well as get on right-to-choose-opposing Mike Pence’s nerves, people have been making their donations in our vice president-elect’s name. In fact, more than 72,000 donations have been made in the name of Pence, which accounts for 28 percent of the donations since the election.

Since 2001, Pence has been voting to ban Planned Parenthood funding, and as governor of Indiana, he has worked hard to criminalize abortions and deauthorize Obamacare which, among many other healthcare benefits, provides millions of women with free or inexpensive access to reproductive and contraceptive care.

About two weeks ago, Planned Parenthood reported that 25,000 donations were received “in honor” of Pence—meaning in the 16 days between then and now, 52,000 people have donated in his name.