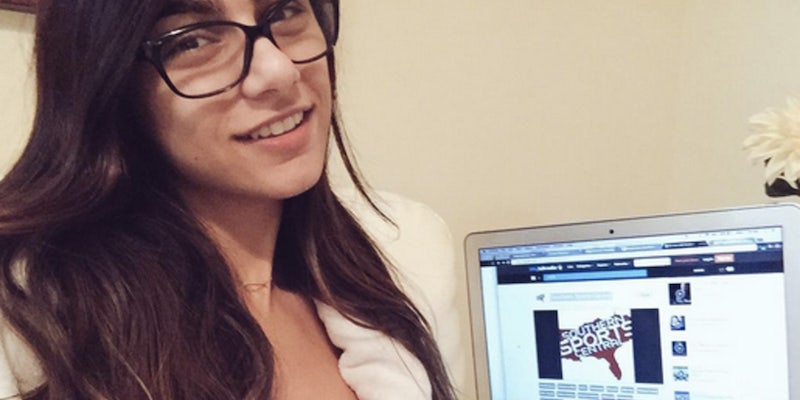 Why don't you NOT slide.

The Buffalo Bills safety reached out to Khalifa on numerous occasions since February of this year, to no avail. After his last message to her on Sunday, Khalifa decided she’d had enough of his intrusive DMs and decided to drag him, as they say.

Warning: Trespassers in my DM's will be shot and hung out to dry in public. pic.twitter.com/aPUGkmooat

While Williams hasn’t formally acknowledged her response, he did retweet the following.

But even if she was single, after two unanswered DMs, Williams should have taken the not-so-subtle hint.