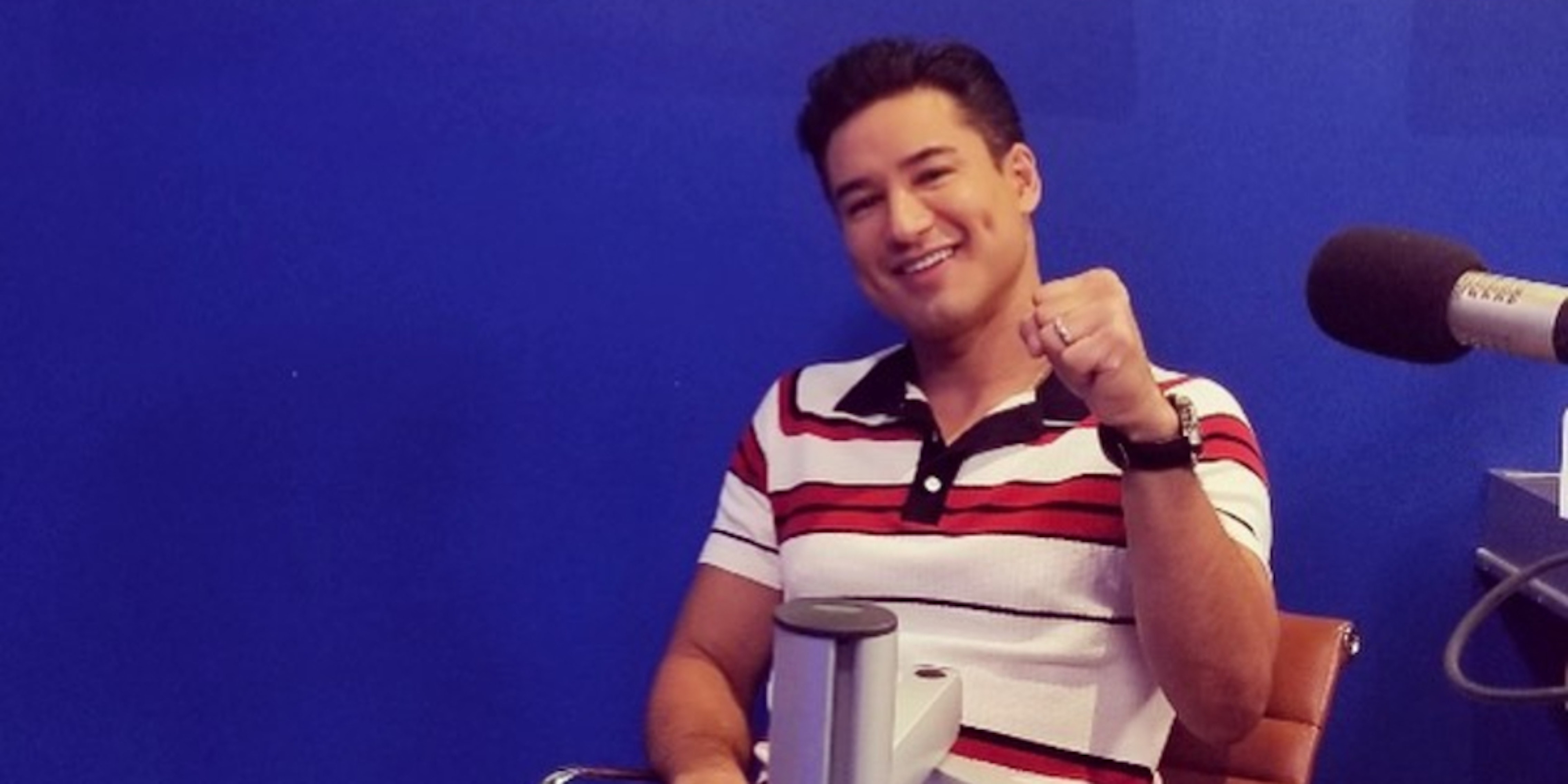 He said his children 'don't kick with those kids.'

Access Hollywood host and former Saved By the Bell actor Mario Lopez is being sharply criticized by the trans community and allies after making negative comments about transgender children and their parents.

Lopez appeared on The Candace Owens Show in late June to talk about “the importance of family, faith, and hard work—and what it’s like to juggle those three values in Hollywood.” Unfortunately, the conversation became about judging parents who are doing it differently than he is.

Owens brought up the topic of transgender children, talking about celebrity parents letting their children “pick their gender” and calling it “weird” and “strange.”

Lopez started with a more measured tone, saying, “If you come from a place of love, you know, you really can’t go wrong.” Of course, there was a “but,” and what followed was transphobia. “But at the same time,” Lopez said. “My God, if you’re 3 years old, and you’re saying you’re feeling a certain way or you think you’re a boy or girl whatever the case may be I just think it’s dangerous as a parent to make this determination then.”

The conversation continued with more transphobic talking points. Lopez said, “just think about the repercussions later on,” and Owens compared a child expressing their true gender to calling themselves a mermaid. She also characterized parents respecting their children’s gender identity as “narcissism, like virtue signaling.”

Lopez said parents with kids who want to self-identify their gender must, “be the adult in the situation” and said that these conversations and determinations about gender shouldn’t happen until the child’s “formative years,” though he did not specify what age that meant. When Owens asked about playdates with families like this, Lopez responded, “they don’t kick with those kids.”

As the clip circulated this week, people on Twitter responded angrily, criticizing his transphobia and his public shaming of other parents.

Mario Lopez should mind his business and worry about his own children. Everyone is entitled to their opinions, even wrong ones. But criticizing someone’s parenting publicly crosses a line. If a child isn’t being abused, observe quietly.

Mario Lopez or A.C Slater from ‘Saved By The Bell’ is cancelled.

It’s unclear why it took a month for people to notice the comments Lopez made, but now that they have, they’re not staying quiet.