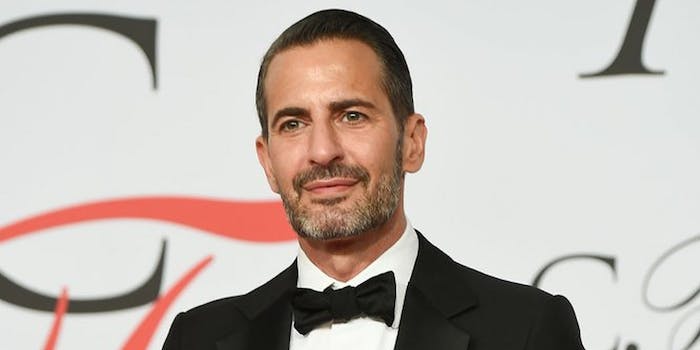 Designer Marc Jacobs reportedly posted a nude selfie to his Instagram account last night. The post was quickly taken down, but lingered just long enough—18 seconds according to the screengrab tipped to Gawker—to become an instant lesson in making sure you double-check before assuming you’re sending a direct message.

Jacobs peppered the post with a brief, nuanced caption: “It’s yours to try!” 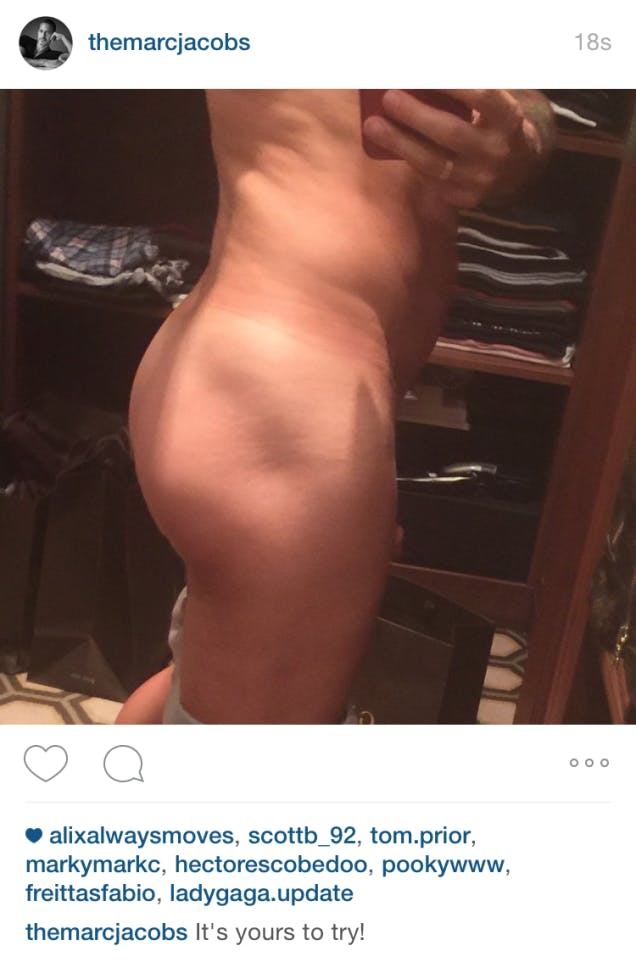 Jacobs can be seen holding the same phone, and donning the same ring in what appears to be the same place, in this sanctioned photo.

Current mood (the one depicted on my MbyMJ t-shirt). pic.twitter.com/VyXq8F1h0h

The 52-year-old designer has yet to comment publicly on the matter.

Update 6:04pm CT, July 1: Jacobs replied in the comments of an IG post, “Yeah. I accidentally posted a pic of my bare ass and took it down. I was flirting with someone I met on Instagram. Meant to send it by DM. Oops, my mistake. I apologise to anyone it offended. I’m a gay man. I flirt and chat with guys online sometimes. BIG DEAL!”