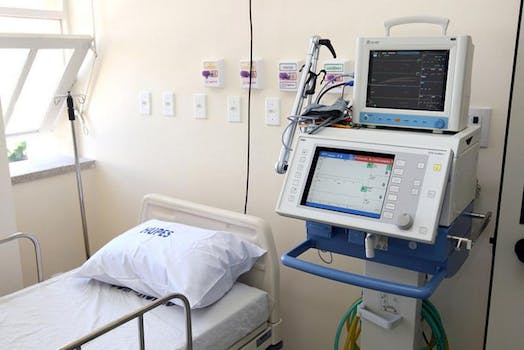 Peter Foster has spent his life in and out of the hospital. But he's 'still loving life because it could always be worse.'

This is Peter Foster. According to his YouTube page, he’s only 20 years old. He lives with multiple medical disabilities, including glaucoma and micropthalmia, a congenital condition resulting in abnormally small eyeballs. He’s been diagnosed with a myriad of health issues, which have resulted in him having between 40 and 60 surgeries.

In an inspiring video posted on his channel, Foster recounts how his disability has impacted his health over the past two years. He’s had to make multiple trips to the hospital due to health issues, and he’s even lost the ability to swallow. But despite everything he’s faced, he’s still able to deliver this inspiring message:

“But I’m still loving life because it could always be worse.”

Although Peter’s YouTube channel has been around since April 2011, this is his first video he’s posted after a two-year hiatus. The post quickly gained attention after redditor u/WatermelonSalad posted it to r/videos last Wednesday.

Comments and up-votes have been pouring in. While some commenters are clearly more interested in discussing the details of Peter’s medical condition, most seem genuinely touched by Peter’s message of hope and resilience.

“Understanding the struggles of others can help put our own lives in perspective and teach us to be more appreciative of what we have,” u/Gullex wrote on the Reddit thread.