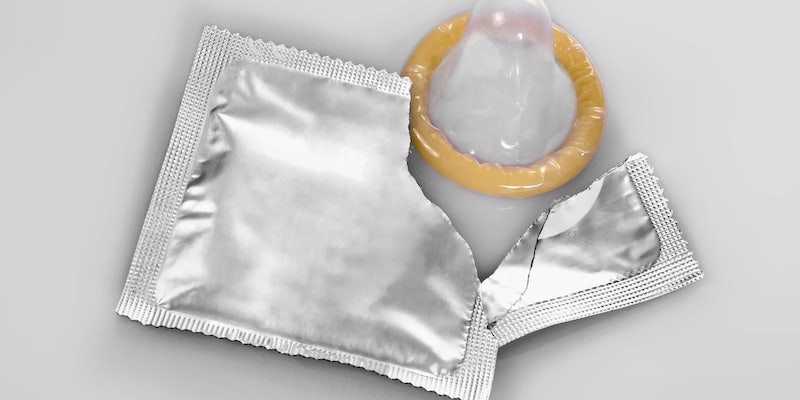 This is a landmark decision since rape convictions are rare in general.

In Switzerland on Monday, a man was convicted of rape for taking off his condom during sex without his partner’s consent. The Criminal Court in Lausanne ruled that the woman would have refused to have sex with him had she known he would remove the condom.

The 47-year-old French man, whom the Swiss woman met on Tinder, was convicted to a 12-month suspended sentence, according to the Independent.

This is a landmark decision, not only for Switzerland but much of the world, since rape convictions are rare and consent is often a woman’s burden to prove.

The U.K., however, does already have a law that addresses “conditional consent” under its Sexual Offences Act, as Broadly points out. In 2012, the U.K.’s Supreme Court ruled Julian Assange be extradited to Sweden to face questioning over the allegations that he tampered with and removed condoms, since such acts constitute rape under the act.