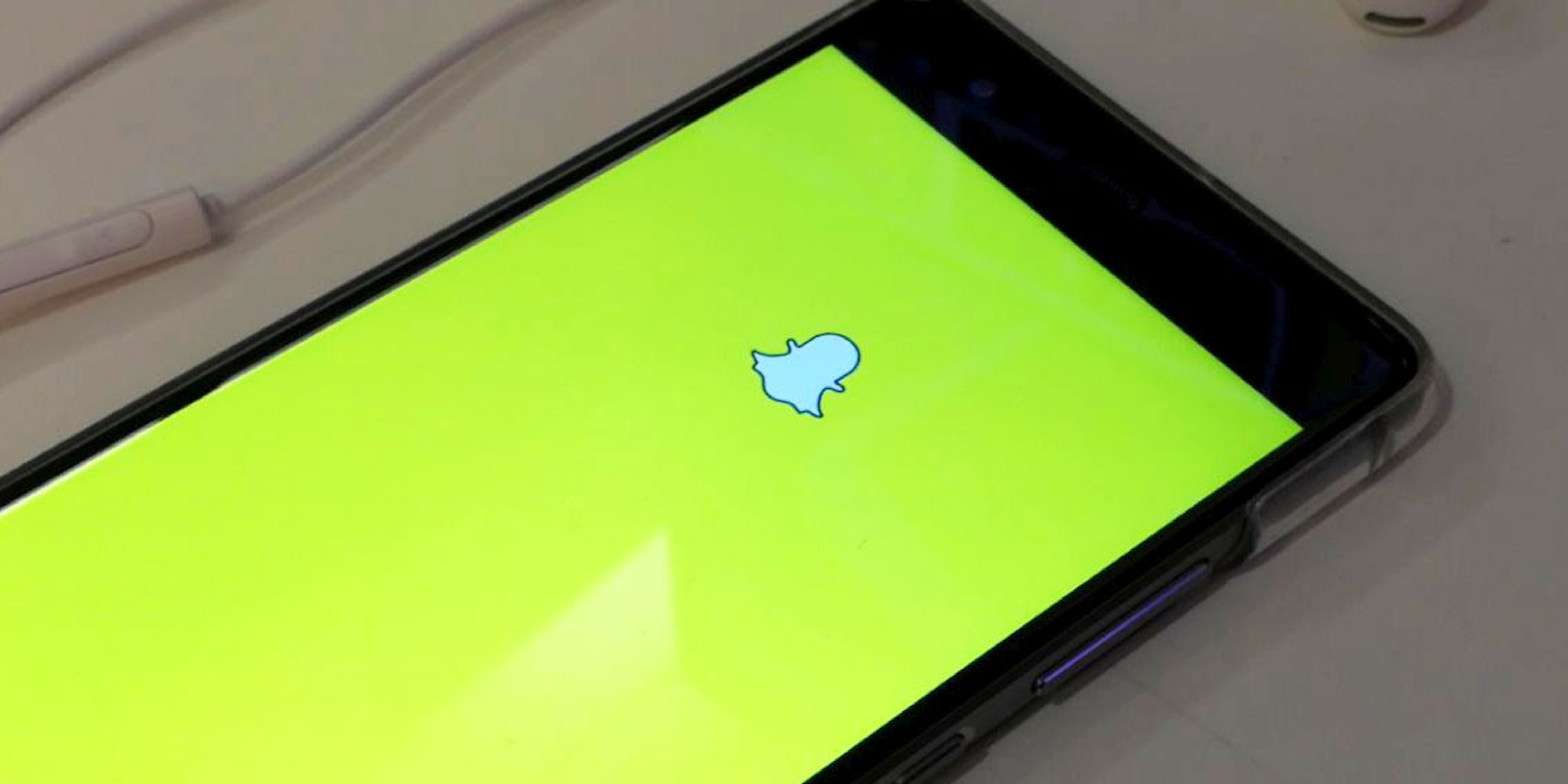 A man in Deltona, Florida, was arrested after his former sexual partner alleged that he shared a Snapchat video of the two of them having sex because he believed she wasn’t watching his dogs when he was away, the Orlando Sentinel reported.

Jonathon Stokes was arrested on Monday after his former partner reported the issue to police, according to the Sentinel.

The victim told the police that she did not consent to the video being posted on social media and that Stokes had made threats about sharing the video online before ultimately going ahead with it.

Stokes initially told police that his former partner had given consent for the video to be posted online but later retracted his statement and said he did it “out of spite.”

When officials checked Stokes’ phone, they noticed the video had been deleted. He first said it was because Snapchat videos delete after 24 hours but later admitted that he’d deleted the video following an advice from a friend.

Stokes was released on Monday on a $1,500 bond. Florida law dictates that even if a person consented to a sexual video being taken, they have a reasonable expectation of privacy that the content not be distributed to third parties or on the internet. Until recently, the law maintained that a person can be prosecuted for such a crime only if a cyber sexual harassment content was posted alongside identifying information of the victim such as a name and or address. An amendment to this section of bill was approved by Gov. Ron DeSantis in May.