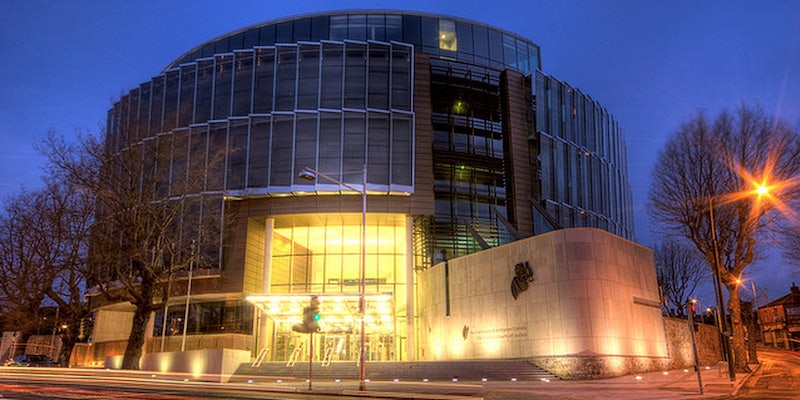 The first hackers ever successfully prosecuted in Ireland have finished a sentence diversion program.

The first hackers ever successfully prosecuted in Ireland have finished a sentence diversion program and will avoid one-year jail sentences and criminal records.

In July, Judge Ann Ryan ordered the Irish LulzSec hackers, “Pwnsauce” and “Palladium”—known to the court as 21-year-old Darren Martyn of Galway and Donnacha O’Cearbhaill, 20, from Offaly, respectively—to participate in the “restorative justice programme,” since neither had any criminal record.

On Jan. 9, 2011, seven weeks before Ireland’s general election, the pair hacked the Fine Gael party’s election website, defaced it, knocked it offline for a day, and stole its database.

Having been identified by the the Garda Bureau of Fraud Investigation, in conjunction with the FBI, they were arrested and in July plead guilty to the charge of “criminal damage.”

Yesterday in Dublin District Court, Ryan accepted payment of €5,000 each ($6,756) for the costs associated with the pair’s defacement of the site, finegael2011.ie.

Half of the fine will go to the suicide prevention charity Pieta House, with the rest being used to cover the party’s legal costs.

Martyn studies forensic science and analysis at Galway-Mayo Institute of Technology and served as a local chapter leader of the Open Web Application Security Project, which develops open-source security apps. O’Cearbhaill is a medical chemistry student at Trinity College.