Luis Gonzales thanks Reddit in a permanent way for its helping his family after his son was diagnosed with a rare blood disease.

Remember the heartwarming story of Lucas Gonzalez, the 3-year-old boy with a rare blood disease?

First, Reddit rallied to support him with a one-day, $50,000 fundraising spree.

Last week, Lucas’ father promised to get a Reddit tattoo in honor of the site that saved his family from potential financial ruin.

This week, he delivered.

The Washington Post followed Luis Gonzalez to a tattoo parlor and snapped the photo below.

The tattoo design also had a connection to Reddit. When Luis Gonzalez did a live question and answer session on the site, redditor cough_e quickly provided a Reddit-inspired design.

According to the Washington Post, González said the whole fundraising experience on Reddit was “nothing short of a miracle.” 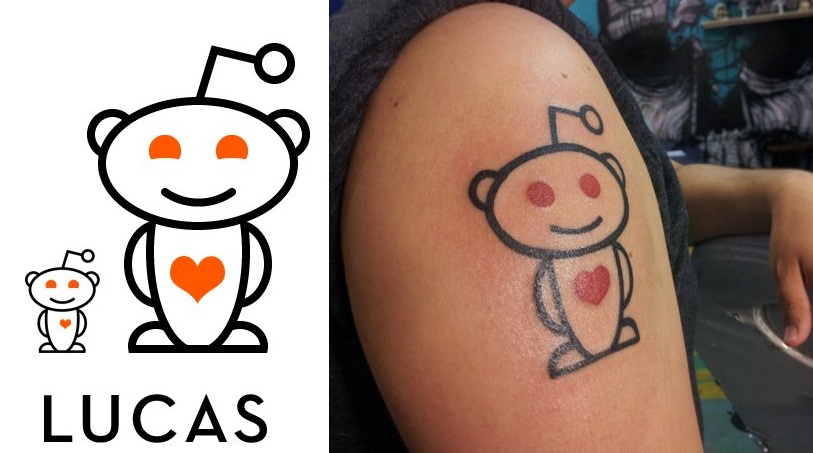 Tattoo design by cough_e, photo by the Washington Post