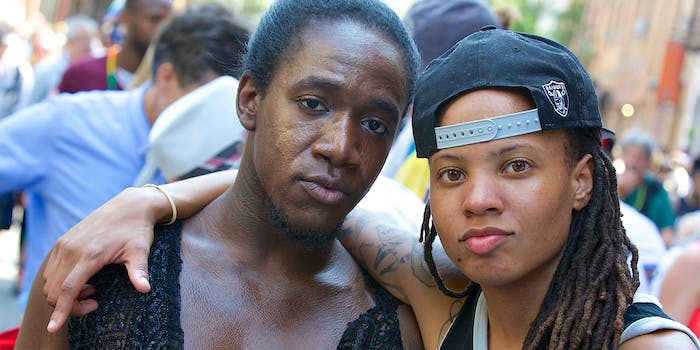 Millennials have something to do with it.

The LGBTQ population is growing in the U.S. In 2017, an estimated 4.5 percent of American adults identified as lesbian, gay, bisexual, or transgender, a new study from Gallup reveals.

Each year, Gallup interviews thousands of Americans and asks them about their sexuality and gender identity. After Gallup interviewed over 340,000 people, the organization came up with the 4.5 estimate for 2017, which translates to over 11 million queer Americans.

As for why, Gallup says the LGBTQ population increase is “driven primarily” by millennials.