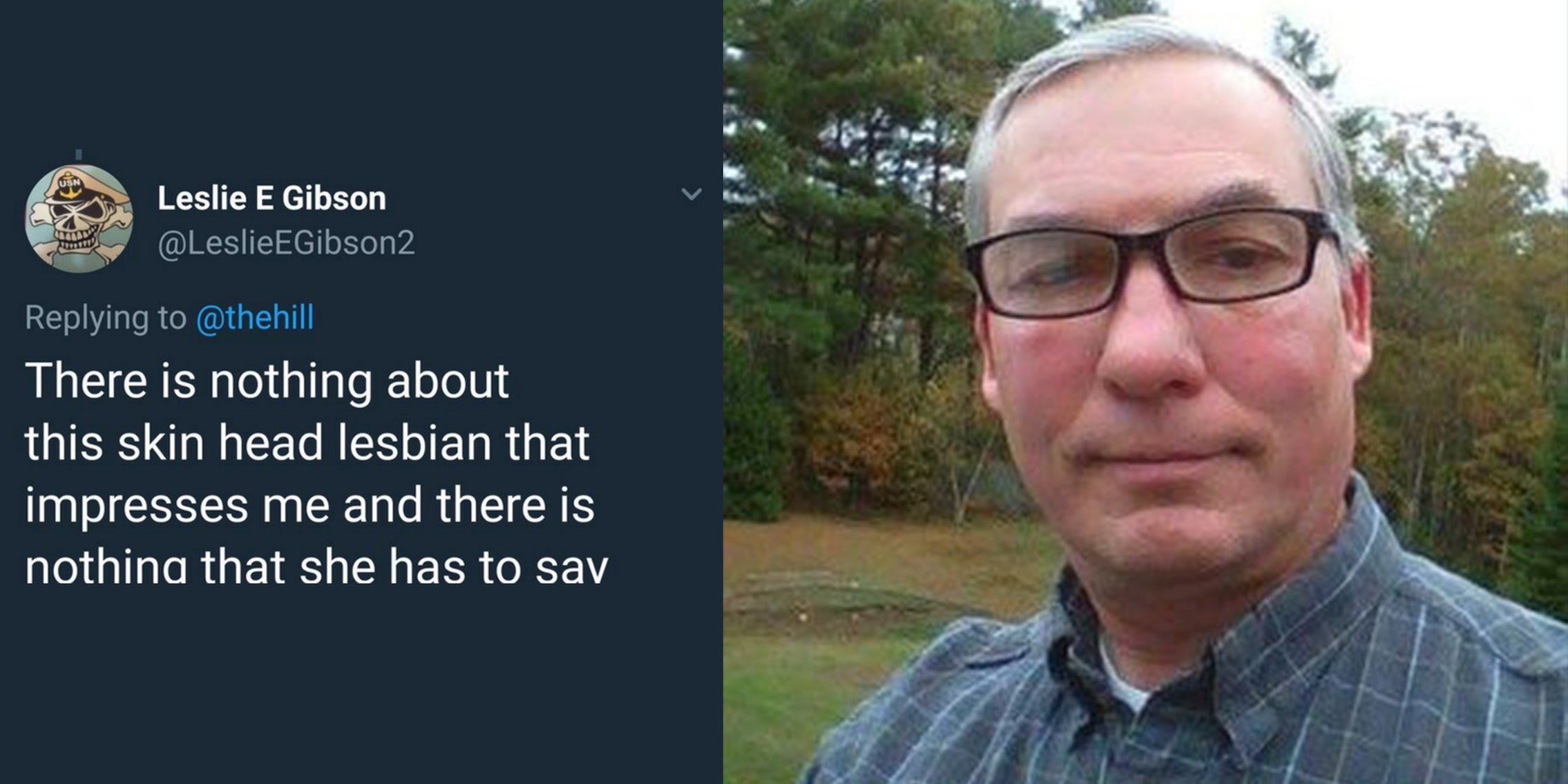 He called another Parkland student a 'liar.'

A Republican candidate in Maine has apologized after calling teen activists and Parkland shooting survivors names on Twitter.

According to the Associated Press, Leslie Gibson, the only declared House candidate for Maine’s 57th District, has shut down his personal Twitter account and has made his candidacy account private after he tweeted that 18-year-old Marjory Stoneman Douglas High School student Emma González is a “skinhead lesbian,” and that student David Hogg is a “bald faced liar.”

“There is nothing about this skinhead lesbian that impresses me and there is nothing that she has to say unless you’re a frothing at the mouth moonbat,” Gibson wrote about González in a now-deleted tweet responding to an article featuring her photo. Gonzalez has previously wrote she is Cuban and bisexual in a piece for Harper’s Bazaar.

In a separate tweet, Gibson also said that González wasn’t a survivor because she was in a “different part of the school” than where the 17 victims died.

While the tweets are now deleted, screenshots remain posted to the website by other users:

You said it was @gibson_house that said that?

Like, LESLIE GIBSON, the Tresurer of @AndroGOP? The guy running for District 57 State House seat? He called @Emma4Change what???

According to the Sun Journal via the Portland Press Herald, Gibson apologized for using the label as a slur toward González, but said that because of his career in the military, he swore to “uphold and defend the Constitution of the United States.”

Democratic organizer Pat Fogg said she wished she knew someone who could run against Gibson.

“That sort of stupidity really turns people off,” Fogg said.