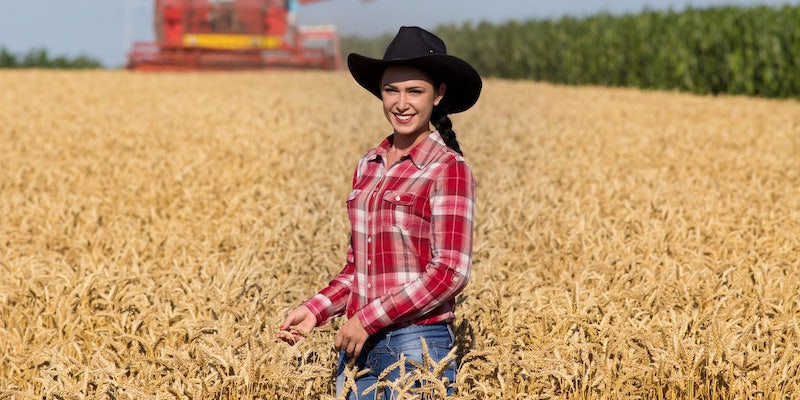 'They never stop, folks. They are constantly on the march.'

Everyone’s favorite pill-popping conservative radio personality Rush Limbaugh is convinced that President Obama is funneling money to the lesbian community. Why? To train them all to become farmers and invade conservative red states, of course.

“Have you heard about the Agriculture Department’s financial grants to lesbian farmers?” asked Limbaugh on the Aug. 17 airing of his Rush Limbaugh Show on the Premiere Radio Network. “What they’re trying to do is convince lesbians to become farmers.”

Limbaugh’s imaginative comments came in response to the 15th annual Nationwide LGBT Rural Summit, which took place Aug. 18 in Iowa. The summit, which undoubtedly does draw a gay farmer or two, was roundly mocked and criticized by the right-wing media for being hosted by the U.S. Department of Agriculture’s Office of Civil Rights.

The Washington Free Beacon, for example, panicked at the thought of “lesbian and transgender hillbillies” getting “subsidies from the government.” But Limbaugh’s comments were doubly hilarious, revealing that the shock jock has no clue when it comes to lesbian stereotypes.

Limbaugh had apparently never heard of the 1970s farming communes colloquially known as “womyn’s land,” or of iconic, sardonic folk albums such as Alix Dobkin’s Living With Lesbians—the cover of which shows a circle of brooding, flannel-clad women carrying pitchforks and other farm tools. 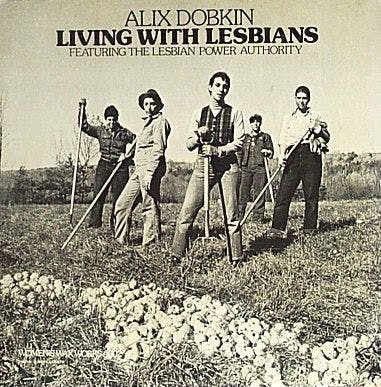 Once Limbaugh learned that some lesbians like to plant vegetables (the horror!), he took to the airwaves to warn of the impending lezpocalypse set to descend on the rural South.

“Here comes the Obama regime with a bunch of federal money and they’re waving it around,” claimed Limbaugh. “And all you gotta do to get it is be a lesbian and want to be a farmer and they’ll set you up.”

The Daily Dot was not able to find the sign-up sheet for lesbian farm money, but we plan to keep looking—and as soon as Obama gives the orders, we plan to retire to the blue hills of Kentucky with our lesbian hay-baling militia in tow.

“They’re going after every geographic region that is known to be largely conservative,” Limbaugh warned. “They never stop, folks. They are constantly on the march.”

Correction: A previous version of this story misidentified the location of the 15th annual Nationwide LGBT Rural Summit. It took place in Iowa.