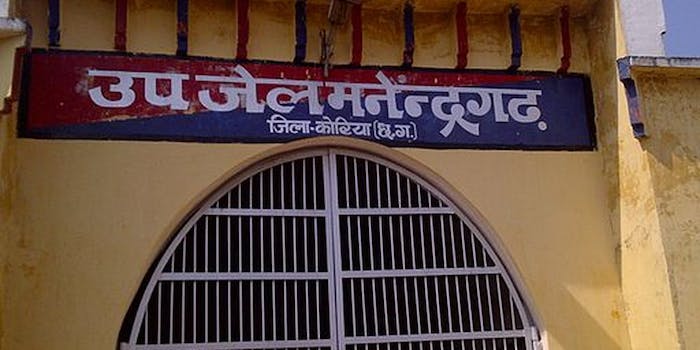 Kuwaiti man gets a decade in jail for tweeted blasphemy

The 22-year-old man maintains innocence and plans to appeal his sentence.

The Kuwaiti man arrested in March for tweets that allegedly insulted the prophet Muhammad received his jail sentence Monday.

It’s a whopping 10 years, though similar cases have reportedly been reduced.

Indeed, the man’s lawyer immediately announced plans to appeal. “we are very optimistic that the higher court will cancel the sentence,” he said.

The tweeter, 22-year-old Hamad al-Naqi, was previously unnamed. The tweets that got him convicted are unavailable, and thought to be long deleted. Al-Naqi, for his part, reportedly denied ever posting them and claimed he’d been hacked.

Kuwait has strict anti-blasphemy laws, and has a history of arresting its citizens for their Internet use.

One of al-Naqi’s charges was weakening Kuwait’s image abroad.

That’s ironic, considering his arrest inspired some activists to actually call for harsher penalties for blasphemy—including the death penalty.