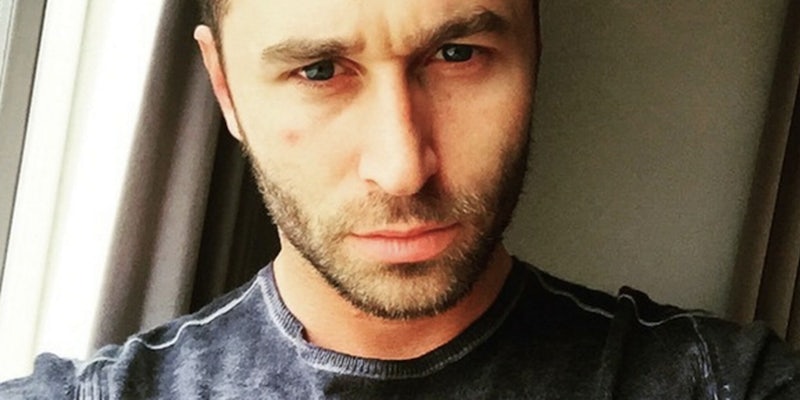 'The pattern is alarming.'

Kink.com announced today it will cut all ties with adult film star James Deen following sexual assault allegations from three women. One of the assaults allegedly took place at Kink.com’s studios in the San Francisco Armory, though in a statement, the site called “many of the allegations against Deen… new.”

In the statement quoted by SF Weekly, Kink.com said:

Our performers deserve not only safe sets, but the ability to work without fear of assault. Rape or sexual assault, with or without a safe-word, off-set or on, should never be accepted as a hazard of adult production. While many of the allegations against Deen are new, the pattern is alarming. Over the coming weeks and months, we will review our Model Bill of Rights to strengthen rights of performers off-set, and work with the larger industry to help performers to have been assaulted to more easily come forward.

In an all-staff email obtained by the Daily Dot, Kink.com CEO Peter Acworth addressed the situation:

I know many of you are still processing the allegations about James Deen, and that many of you may have had personal or professional relationships with him. While these are still allegations, it’s important that we respect the stories and courage of the women who are coming forward.

Earlier today, Deen voluntarily resigned from the Adult Performer Advocacy Committee (APAC), where he served as chairperson of the board of directors. On social media on Sunday night, Deen called the allegations against him “egregious” and “false and defamatory.”

A spokesperson for Deen has not responded to multiple requests for comment from the Daily Dot.