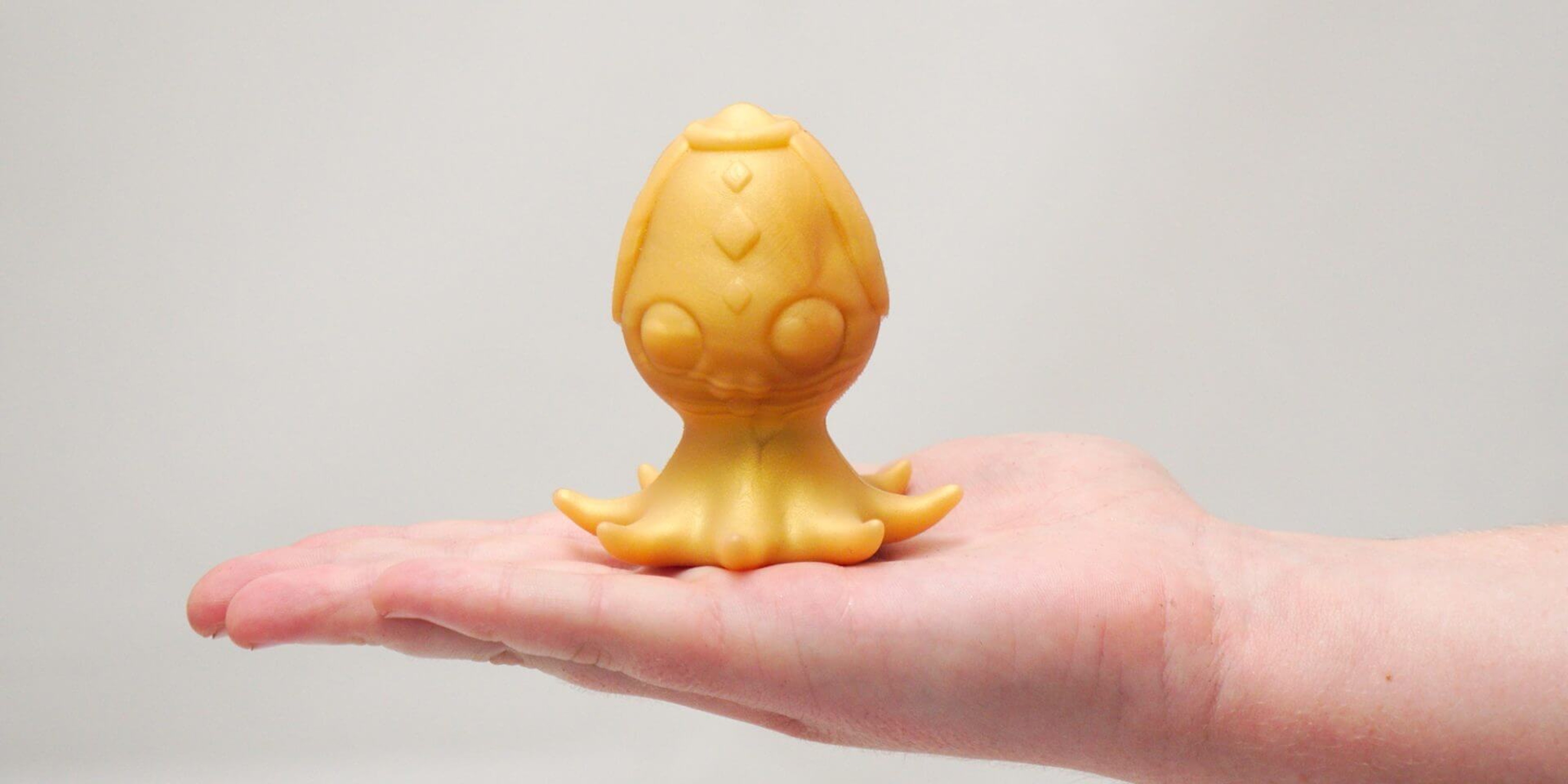 They're inclusive for all bodies, including trans people and intersex users.

Kickstarter just hosted its first sex toy crowdfund in a while. Meet Cute Little Fuckers, the monster-themed sex toys built for all genders. And yes, that includes trans people, nonbinary users, and intersex individuals, among others.

Cute Little Fuckers are “vibrating sex toy monsters” based on a queer and trans-centered initiative to “make sex more creative, inclusive, and genuinely fun,” according to the project’s official website. Each toy features medical-grade silicone, five vibration speeds and modes, and playful character designs. The line-up comes from Loud and Queer, a nonhierarchical collective founded by genderfluid activist and hardware hacker Step Tranovich.

On Sept. 24, Cute Little Fuckers launched its Kickstarter campaign with a $13,500 base goal. In less than 24 hours, the crowdfund surpassed $16,000 with over 180 backers. Kickstarter Senior Outreach Lead of Design and Technology Beau Ambur said the campaign is “the first one that has been approved for a while,” leading Sextechguide to hint that “more innovative sextech products” may appear on the site. “A large part of [its approval] was because of the type of project and the values it’s representing—specifically the inclusivity and sex-positive aspects are what we felt fit really well with our values,” Ambur told TechCrunch.

But Cute Little Fuckers nearly didn’t make it to Kickstarter. In August, Tranovich submitted the product for official review. During the process, one Kickstarter employee warned “all the individuals in the company are for it” but “the company as a whole feels against it.” Tranovich, who uses they/them pronouns, wrote a response letter that was read across the company, they said in a video on YouTube. Tranovich believes the project eventually made it onto Kickstarter thanks to a queer, boundary-pushing take on sex and sexuality—plus its educational webcomic.

“When you deny sexuality in spaces like this, you are upholding these terrible conservative values that are overall still undermining queer safeness across the world,” Tranovich says in the video. “You can’t take one without the other. We need these spaces to be important.”

In an interview with the Daily Dot, Tranovich said they weren’t surprised Kickstarter ultimately hosted the campaign but that they were “not counting on it.”

“I approach life assuming that if a person cares about something they can make it work, and from the beginning, the individuals at Kickstarter cared about my mission, so I always felt there would be a way to make it work with them,” Tranovich said. “My plan B was to go on Indiegogo as they do allow sex toys, but I love the community focus of Kickstarter.”

“[Tranovich’s] project uses fun and innovative design to meet a need in their community and beyond,” Bernyk told the Daily Dot. “In that spirit, we’re happy to welcome it to Kickstarter.”

The toys cost $80 each and are set to launch in February 2020. A fourth design, Starsi, will be revealed as a stretch goal, and additional toys will be shown after every $15,000 raised. The toys in the line-up are quiet, USB-chargeable, and easy to clean. Their price point makes them more affordable than many queer, feminist, boutique sex toy products.

All toys were tested on a wide variety of body types and genders to revise their design. Asked which toy they would recommend to trans women who have not undergone gender affirmation surgery, Tranovich pointed to the upcoming fourth toy. “This toy is designed to be wide enough that it can cover a lot of outy genitalia and has a curvaceous feel in the hand which can allow trans women without surgery to map their body differently in their mind,” they told the Daily Dot.

“Sex is a taboo, so many organizations will not touch the topic. This tabooed nature of sex continually threatens the safety of queer people and women internationally,” the Cute Little Fuckers Kickstarter notes. “This project was designed to push boundaries, pushing the sex toy world to be more gender-inclusive, and pushing the world as a whole to be more accepting of sexuality in its entirety.”