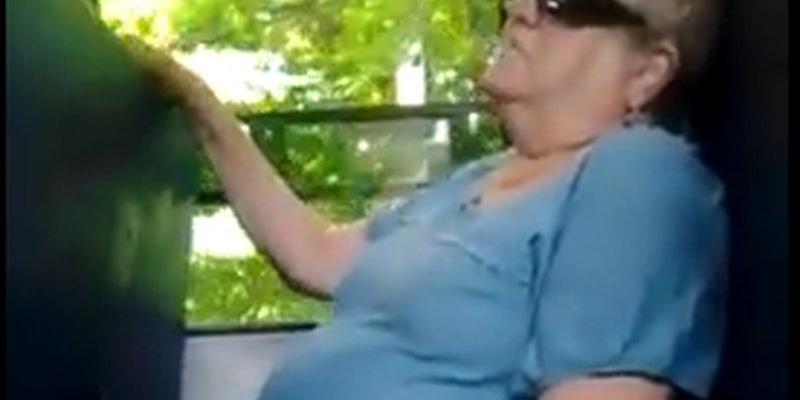 The Internet—and the U.S. Marines—have got Karen Klein's back.

A group of teens in Greece, N.Y. became Internet celebrities for all the wrong reasons yesterday after a video that showed them harassing Karen Klein, a bus monitor, surfaced on YouTube. The bullying was vile, nasty, and hard to watch. But the viral video wasn’t the end of the story. The Internet rallied around Klein, and within 24 hours had raised more than $150,000 for her.

What started as a quick post in a small corner of social news site Reddit expanded into an Internet-wide fundraiser.

“As soon as I saw that video I decided to take action!” redditor Heavyballsareheavy wrote at r/upliftingnews, which boasts just a little more than 5,000 subscribers.

The redditor, whose full name is Max Sidorov, a 25-year-old Toronto nutritionist, had a simple plan to help her out, to make her feel a little better. He launched a fundraiser.

“Lets give her something she will never forget, a vacation of a lifetime!” he wrote. The link got passed around Facebook, Twitter, and newspaper comment sections. The dollar ticker steadily rose all day yesterday. It now sits at $155,158. And it’s still growing.

Two other videos posted to YouTube show the same group of boys harassing Klein. It’s unclear if the videos show separate incidents or if they were shot on the same day as the original.

Police have questioned the students and a news conference is planned sometime today.

“I was trying to just ignore them, hoping they would go away and it doesn’t work,” Klein told Rochester’s The Democrat and Chronicle. “Trust me, they didn’t go away.”

She added: “The kids weren’t always that bad.”

We can only hope that’s indeed the case. But if the bullying happens again, at least the U.S. Marines will have her back.