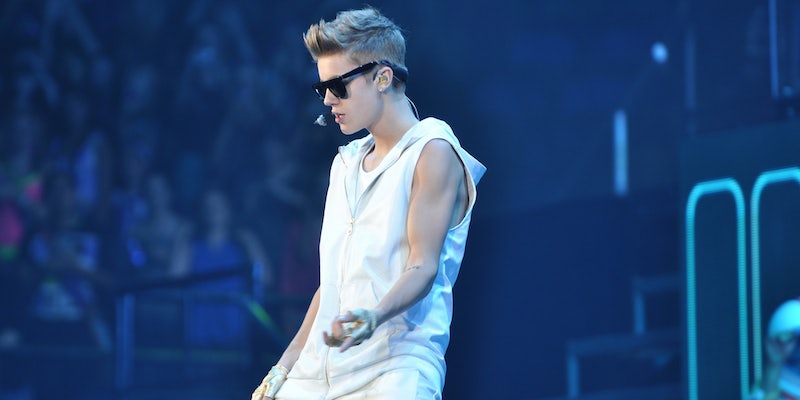 The singer has been approached with a lucrative offer from a sex-toy producer.

Although Bieber has said that he felt “super-violated” by the nude pictures, taken by paparazzi without his knowledge or consent, he also reportedly joked “that was shrinkage for me!” which may explain Clone-A-Willy’s decision to risk the offer.

Bieber’s junk also got an unlikely—and perhaps creepy—endorsement from none other than Jeremy Bieber, the singer’s father. The elder Bieber tweeted “What do you feed that thing  #proud daddy” when the pictures appeared online and later referred to his son’s “Bieberconda” as “a beaut.” He subsequently deleted his tweets.