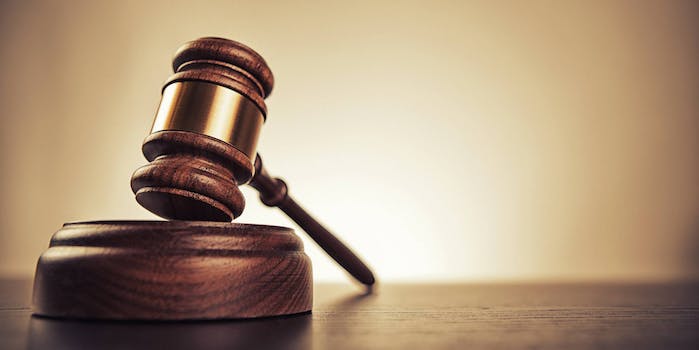 He also suggested to the victim that 'pain and sex sometimes go together.'

Canadian Federal Court Justice Robin Camp’s comments during a 2014 rape trial have earned him condemnation from other officials—and many who have read the court transcripts. Camp acquitted the accused, and during the trial, he suggested to the victim that “pain and sex sometimes go together,” and asked why she could not “keep her knees together.” He also suggested she could have stopped the rape, which occurred on a bathroom sink, by “sinking her bottom into the basin.”

Now, a judicial committee is calling for his removal.

Camp faced an inquiry before the Canadian Judicial Council, and in a 116-page report, determined that though he has made efforts to educate himself after the trial, “education—including social context education—cannot adequately repair the damage caused to public confidence through his conduct of the Wagar Trial.” They unanimously recommended he be removed.

The report lists other things Camp said over the course of the trial, including “Young wom[e]n want to have sex, particularly if they’re drunk,” and “If she sees the door being locked, she’s not a complete idiot, she knows what’s coming next.”

The council also writes regarding the “knees together” comment that “his questions were framed in an almost rhetorical manner, suggesting that he was not seeking to obtain relevant evidence from the complainant but rather was trying to make a point—either that the complainant was to blame for the assault because of her lack of resistance or that her claim of nonconsensual sex was not plausible because of her lack of effective resistance.”

Trials are built to presume innocence, but many rape victims report not wanting to file reports against their attackers out of fear of being humiliated and disrespected in trial. According to RAINN, 13 percent of rape victims believe police would not do anything to help, and 20 percent fear retaliation. Also, the nature of sexual assault often means “evidence” comes more from testimony than anything tangible (especially considering the backlog of rape kits). Add judges like Camp, and it’s no wonder so many don’t come forward.