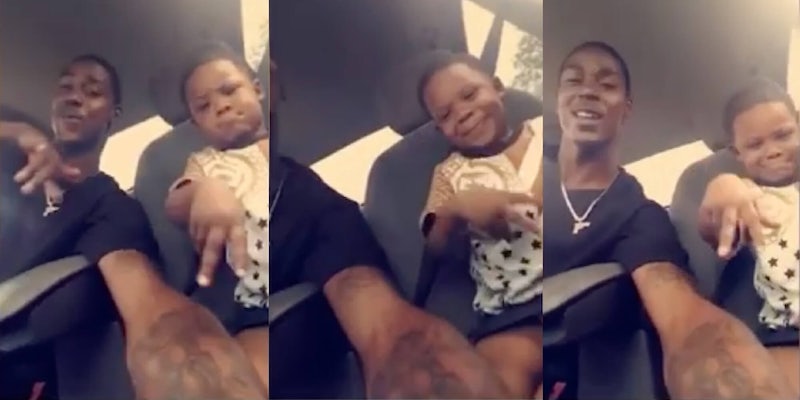 5-year-old fatally shot while making TikToks with his dad

The boy was struck by a stray bullet from a nearby drive-by shooting.

Jordan Allen Jr., a 5-year-old Houston boy, was doing his part to stop the spread of COVID-19 by social distancing when unnecessary violence claimed his life.

According to CNN, Allen was outside on the balcony of his home making TikTok videos when his father stepped away to get some juice. While inside, his father Allen Sr., heard gunshots ring out.

“Everybody ran in the house and the kids ran in the house, so I ran to the porch, and then I see my son laying on the ground holding his head, asking for my help,” Allen told KTRK.

The boy was struck by a stray bullet from a nearby drive-by shooting that was not intended for him.

After his father waved down an ambulance, Jordan was rushed to Texas Children’s Hospital, where he was taken off of life support days later.

During an interview with CNN affiliate KTRK, his father described him as “the happiest child in the world.”

Police are asking anyone with information to call Crime Stoppers at 713-222-8477.