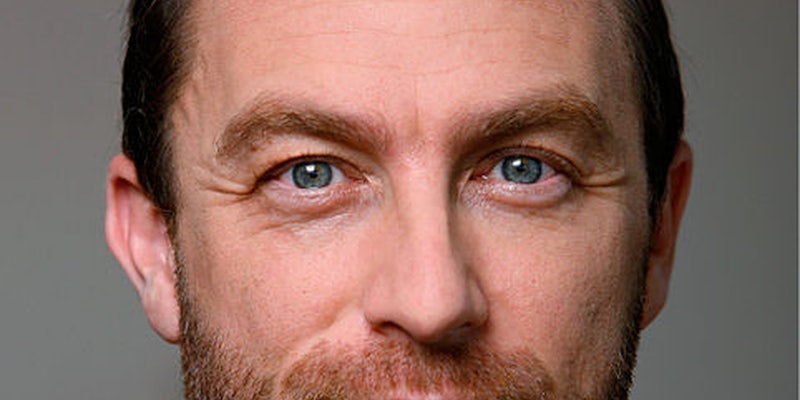 At Wikimania, Wales said the number of volunteer administrators has remained stable. It's the decline of ordinary users that's troublesome.

Anyone can edit the free encyclopedia, but some volunteers are given a special status: Administrators can delete posts, block users, or protect pages that have fallen victim to vandalism and pranks.

A recent report published by The Atlantic suggested that administrator recruitment is in a troubling state of decline.

What’s the problem? According to Andrew Lih, author of The Wikipedia Revolution, it’s that the site has created a kind of old-boys club of editors, who turn promotion to their club into an arduous hazing ritual.

But the process has gotten more and more intense over the years. Applying to become an admin now involves answering questions about copyright law. You have to write essays about notability and explain how you would act in hypothetical situations. And other Wikipedia editors dig deep into your distant edit history, find any testy discussions you got in and grill you about them.

Wikipedia added only two admins over the past few months. Over those same time a year ago, that number was about 10. And in May 2005, it was 54.

“The number of admins has been stable for about two years, there’s really nothing going on,” he told the BBC.

“Stability” sounds good, but it may actually be a problem in its own right. The encyclopedia continues to add more users each year, but that growth is “not keeping pace with the growth of the internet,” it noted in its 2011-12 annual plan.

Activity among active users is dropping, too. The report continued:

Declining participation is by far the most serious problem facing the Wikimedia projects: the success of the projects is entirely dependent upon a thriving, healthy editing community.

Declining participation, in fact, is an “intractable” problem, the report claimed. So maybe Wales is right. There’s no need to worry about admin numbers. It’s the decline of ordinary users that’s really troublesome.