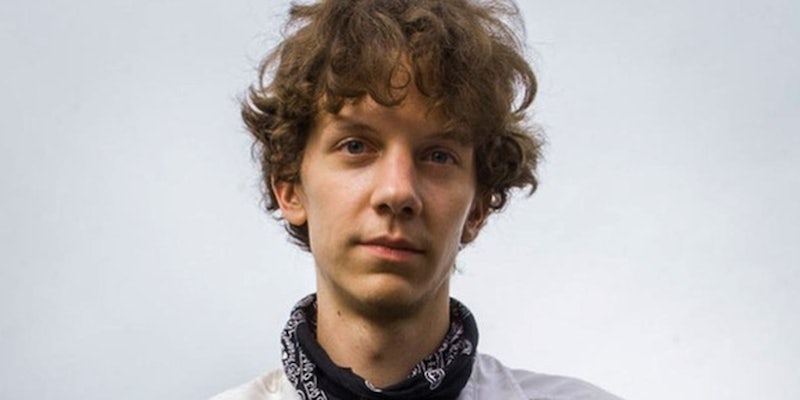 Was Jeremy Hammond’s Stratfor hack an act of civil disobedience?

Hammond, who pled guilty to one count of violating the Computer Fraud and Abuse Act this week, said that he did what he believed was right.

Anonymous member Jeremy Hammond (a.k.a. Anarchaos) pleaded guilty this week to one count of violating the Computer Fraud and Abuse Act (CFAA) for his role in the hacking of private intelligence firm Stratfor. Hammond then published a statement regarding his plea, explaining that he feels the theft of Stratfor emails and credit card data was morally justified.

“Now that I have pleaded guilty it is a relief to be able to say that I did work with Anonymous to hack Stratfor, among other websites,” he wrote.

“Those others included military and police equipment suppliers, private intelligence and information security firms, and law enforcement agencies. I did this because I believe people have a right to know what governments and corporations are doing behind closed doors. I did what I believe is right.”

Hammond’s last two defiant sentences are thought provoking. They should once again force Americans to consider whether Hammond and Anonymous’s Stratfor hack, as well as other hacks and DDoS attacks, are acts of civil disobedience.

The beauty of CFAA is its surface level legitimacy. Politicians wrote the law to stop hackers from stealing money or doing shit for kicks, or “lulz,” and have periodically updated it to make new forms of hacking illegal. Most people would grant its utility. But, its language also precludes any possibility of hacking as a civil disobedient act. It allows the government to completely avoid the question. Prosecutors can say with confidence that political or social motivations are irrelevant. Data was stolen, someone must pay for the crime. And who are we to deny them?

But consider for a moment the definition of civil disobedience—”the refusal to comply with certain laws considered unjust, as a peaceful form of political protest.” As Americans, we typically think of civil disobedience—acts that, although illegal, are perceived as protest, or as having moral high ground—as being carried out by Rosa Parks, Martin Luther King and Gandhi. Even Mohammed Ali’s refusal to go to war in Vietnam would qualify as civil disobedience in the general American opinion. Perhaps as a result, the tactical and symbolic qualities of civil disobedience have been transmuted into something almost mythological.

Only these larger-than-life figures are allowed to be disobedient but still civil. Only these figures could exercise the tactic legitimately. The 60s countercutlure, on the other hand, wasn’t so lucky. They got pursued by COINTELPRO instead, an FBI program that helped unravel the potential for political and social revolution in those years.