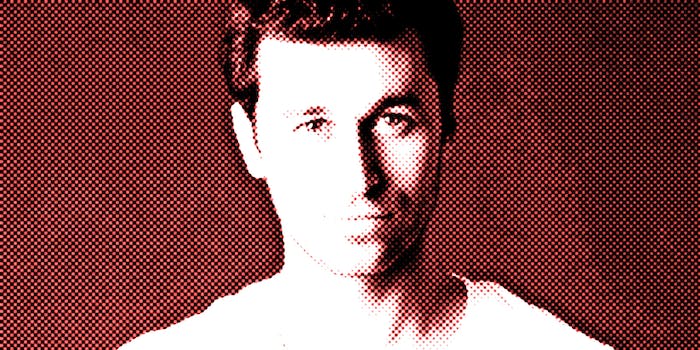 Rounding 3rd base with James Deen

The adult-entertainment superstar fills us in on his new business venture—a coed softball team.

If you’re familiar with the oeuvre of adult film superstar James Deen, you know that it doesn’t take all that much to get him excited. But when you listen to him chat about his newly acquired softball team, he sounds as giddy as a teenage boy who just touched his first pair of boobs.

“My whole life, I’ve wanted to be a baseball player,” Deen told the Daily Dot. “But my career peaked so early. Now I can continue my dream.”

“I was thinking of buying the Yankees, but I didn’t have enough money, so I figured I’d start with softball,” Deen told the Daily Dot. 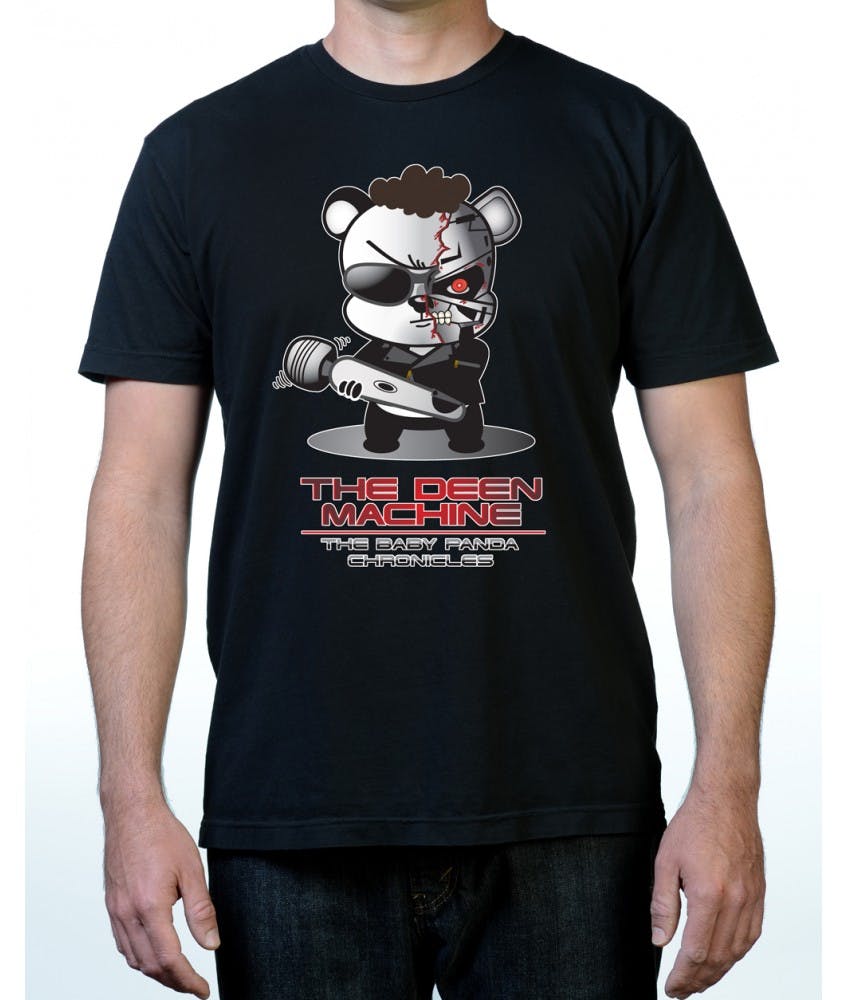 This isn’t the first time Deen has dabbled in the sports world. As a young boy in Pasadena, Deen, real name Bryan Sevilla, played recreational baseball. But after he broke most of his fingers, Deen’s sports career was permanently sidelined.

“I would slide head-first” into the bases, he explained. “I kept having people jump on my fingers with their metal cleats. But I quit because I don’t like sports. I was a shortstop, a second basemen. And then one day I just stopped playing.” Now Deen’s coming back to the diamond for the first time since he was 8 years old—but this time, he’s doing it as a team owner.

The idea to buy a softball team was brought to him by Amy Lew, a manager and player on the team, and the owner of All Media Group, an adult content licensing company. After Lew met Deen at a party, she pitched him the idea of sponsoring her championship softball team. Deen swung at the opportunity. “I’ve already gotten text messages from a few people asking if they can be on the team,” he said.

Unfortunately, as of now, the James Deens’ roster is full. But Deen hopes to one day bring in a ringer. “Maybe David Justice. He’s good, right?”

Deen actually seems invested in the performance of his team. He’s willing to taunt the opposing teams and engage in intense psychological warfare to help bring his team to victory.

That’s pretty much the most he can contribute to team morale, since he says he won’t actually play. Instead, he plans on showing up to games smoking a cigar and wearing a Members Only jacket.

Is he a softball fanatic? Well, it’s not one of his main passions; that’d be “food, cats, and sex.” It would be “the best softball game ever,” Deen said, “if I brought those into the mix.”