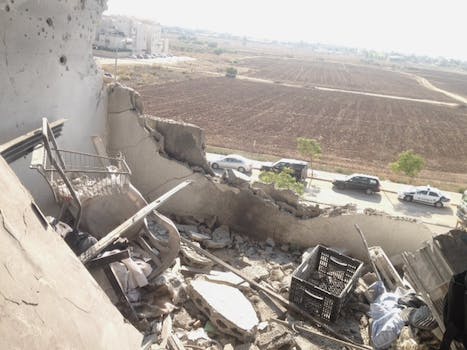 Israeli military officials are asking citizens to refrain from posting photographs or the location of rocket attacks on social media.

The Israeli Defense Forces (IDF) fear that Hamas and other organizations will use the information posted on social media to calculate rocket launches. IDF has used vague terms such as “open fields” and “populated areas” when describing the location of rocket attacks, according to Fast Company.

GPS technology and geotagged posts can reveal the exact location of users from the publicly available information in posts and photographs, something that wasn’t an issue a decade ago.

“They (sic) way this has been handled by bloggers such as myself who are trying to keep people informed of what is going on in Operation Pillar of Defense, is to refrain from giving those locations until after they have appeared in the Israeli media,” Jeff Dunetz wrote on the Israeli blog Yid With Lid.

Dunetz explained that while reports on war are done on a “real time basis” with social media, the rocket attacks were a different case and could ultimately aid Hamas.

The IDF originally made the announcement of their latest military campaign on the Gaza Strip Wednesday through a tweet before its press conference. The IDF also posted a video to YouTube which they claim shows the attack that killed Hamas’ military head Ahmed al-Jabari.

The IDF warned Hamas on Twitter not to “show their faces above ground in the days ahead,” which possibly violated Twitter’s Terms of Service, along with providing live updates on their official blog.

There is currently no Israeli law or regulation to prevent citizen journalists from posting information of breaking news and current events on the Internet.

Photo via The Israel Project/Flickr