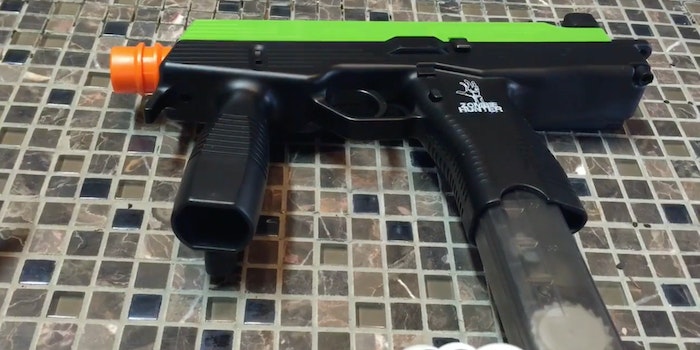 The school also called officers to his home.

A Black 12-year-old was suspended from school and had officers called to his home after moving “a neon toy gun” across his computer screen during his Zoom class.