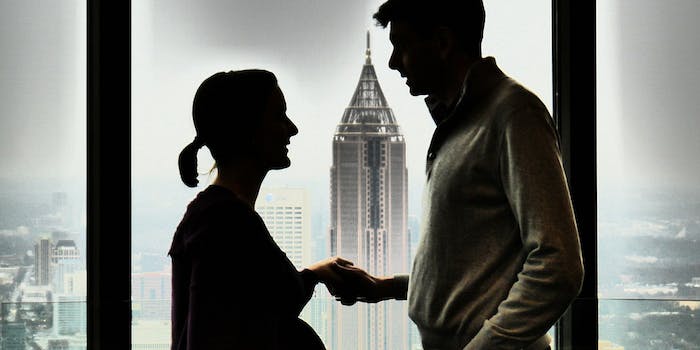 Is your husband gay? Ask him. Wait, better yet, ask Google.

Is your husband gay? Ask him. Wait, better yet, ask Google.

You’re in good company. A whole lot of nervous wives want to know.

You’ll find the same is true for boyfriends:

He found that women in conservative states like South Carolina or Louisiana are more likely to question their partner’s sexuality than in more progressive states, where men are more likely to be open about their sexuality. Gay men, concludes Stephens-Davidowitz, are suffering from staying in the closet—but, of course, so are their wives.