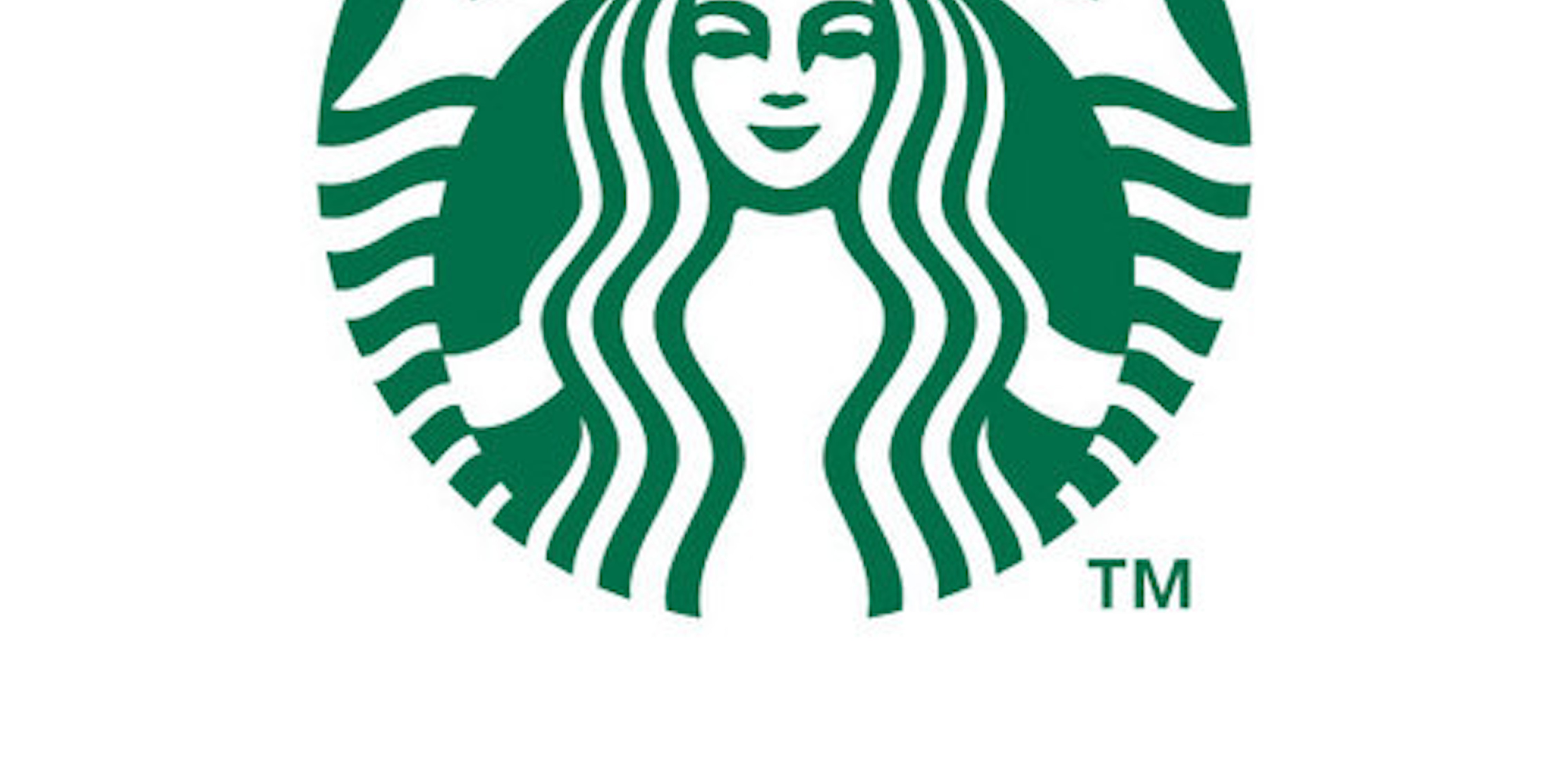 The employee who runs a Starbucks Twitter account inadvertently insulted a nation with a tweet that indicated that the Republic of Ireland belongs to the United Kingdom.

“Happy hour is on! Show us what makes you proud to be British for a chance to win,” the account @StarbucksIE tweeted Tuesday.

Ireland formally separated from the United Kingdom in 1921, after a brutally fought war of independence that killed scores of people, including hundreds of civilians.

@StarbucksIE posted an apology a few hours later. “We erroneously posted to our Irish Twitter page meaning to post to the UK only. Customers in Ireland: We’re sorry.”

Though accounts for @StarbucksIE and @StarbucksUK write in their bios that they’re each based in Ireland and London, respectively, their content is nearly identical. They often post the exact same promotional tweet within minutes of each other.

But that didn’t stem the tide of angry Irish backlash.