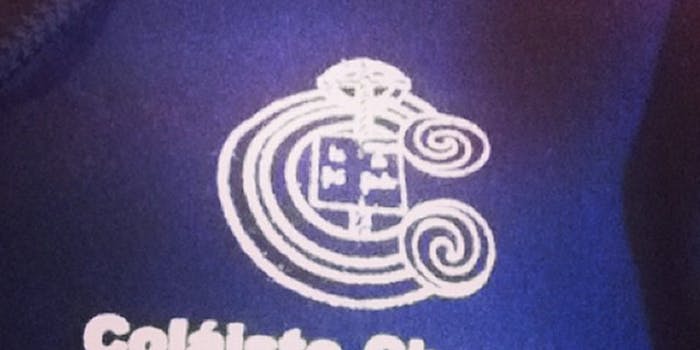 The students, who all attend Coláiste Chíaráin in Limerick, were suspended within the last week after the school principal decided that the mob mentality of swarming the post and liking it created a "very unpleasant" situation for the school.

Nearly 30 students were suspended from a secondary school in Ireland for cyberbullying after they were caught liking a Facebook post that made lewd comments about their fellow classmates.

The students, who all attend Coláiste Chíaráin in Limerick, were suspended within the last week after the school principal decided that the mob mentality of swarming the post and liking it created a “very unpleasant” situation for the school.

The Irish Times reports the post in question featured an “image and text concerning the personal life of a teacher” and has since been removed.

“There were a number of victims, and one very particular case of cyberbullying, in my view,” said school principal Noah Malone. He added that the situation was a “gross invasion of the personal lives” of members in the school community.

Malone, who called his action “unprecedented,” wrote to Facebook, who didn’t take action in removing the message. He hasn’t identified the creator of the post.

“The site was a violation of the privacy of members of the school community, and when it was brought to our attention we investigated and found it breached our acceptable usage policy and anti-bullying policy,” said Malone.

Malone identified the 28 students suspended and said their like of the post was enough to qualify as cyberbullying since the post had a picture of school grounds and “an issue of privacy” about the teacher’s personal life.

“We pointed out the great dangers. I have no doubt there was no malice on behalf of the students,” said Malone. “We have a very strong policy in this area. It is to the credit of the students that they wrote on the website they wanted it taken down.”

Malone feared the liking of the page has a rippling effect of potentially thousands of seeing the post due to Facebook’s unclear privacy controls. He claims a “vast majority” of parents and the student council support the suspension.