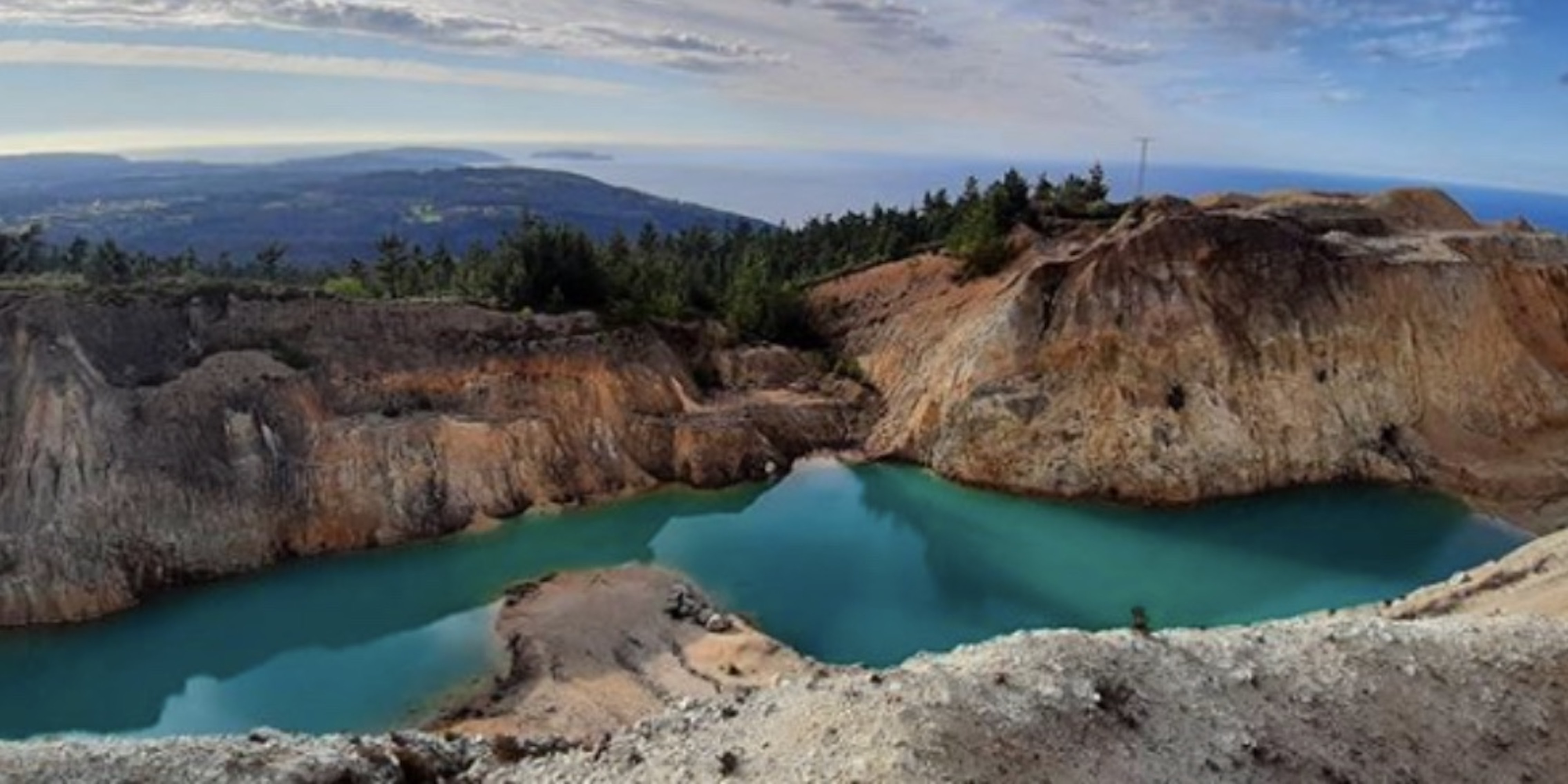 How far would you go for the 'gram?

How far are you willing to go for the ‘gram? Some Instagram influencers are getting sick after swimming in a toxic lake just for the perfect selfie.

Influencers and social media users are flocking to Monte Neme, a crystal blue lake located in Spain. But some people who visited the lake–including multiple tourists–are reporting skin and digestion problems. That’s because the lake is filled with chemical waste dating back to World War II, according to the Telegraph.

One Instagram influencer told Spanish-language Publico that she had a severe rash and was vomiting for several days. Another influencer told the publication that even though her symptoms were “a little bad,” the social media pic made it “worth it.”

As of right now, there are no rules or limitations on visiting the lake. In fact, there’s not even a warning sign. Activists are calling for the local government to inform people about the risks.

This isn’t the first time people put their health at risk to get the perfect social media picture. In early July, a toxic lake in Siberia became a social media craze, with many visiting the area after explicit warnings against doing so. To stop people from trespassing, the company that owned the lake had to hire full-time guards.